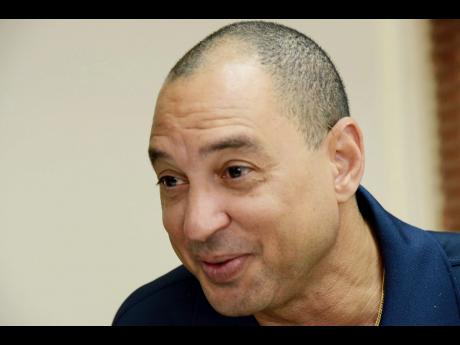 The New Zealand High Commission has announced the appointment of Don Wehby, as New Zealand’s Honorary Consul in Jamaica.

The announcement was made on December 4.

“I am really honoured to have been asked to serve in this role, which seeks to forge stronger ties between Jamaica and New Zealand,” Wehby said.

He spoke to the relationship which already exists between the two countries in areas such as sports, trade, education, arts and culture.

“Many people are not aware that a number of Jamaican postgraduate students are currently in New Zealand on full scholarships from the government of New Zealand, covering transportation, tuition and cost of living.

New Zealand also contributes to community development programmes in areas of renewable energy, disaster mitigation and livestock breeding. I want to get the word out on how well we are collaborating and the positive effect it has been having on both countries,” he said.

The GraceKennedy Group CEO, Wehby, spoke to the company's relationship with New Zealand entity, Fonterra, with whom they have had a joint venture – Dairy Industries Limited – since 1967.

He said the partnership with the New Zealand entity has been a fruitful one, and served as a blueprint for how well the two nations could work together.

“I am hoping that we can build on the commerce and trade relationship and increase business between both nations in a mutually beneficial way,” he added.

“I want to thank High Commissioner Tucker for his contribution. I look forward to building on the work he has done,” said Wehby.

Wehby’s appointment will be for a period of three years.