MPs off for Christmas break 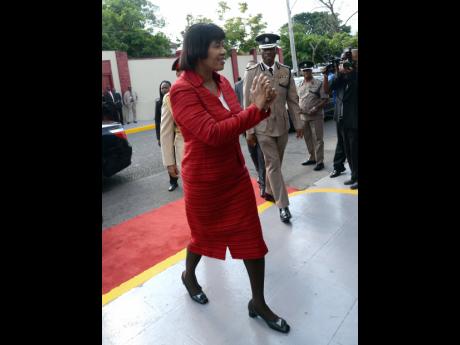 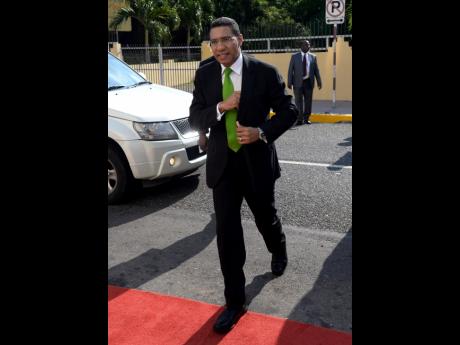 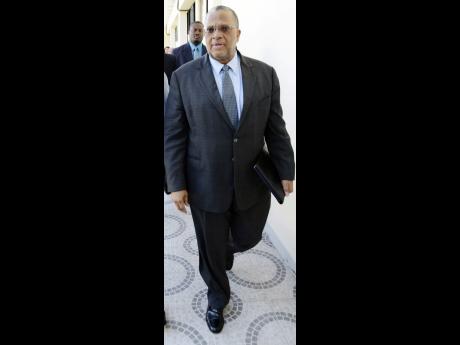 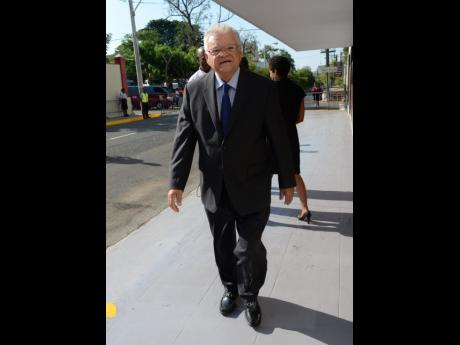 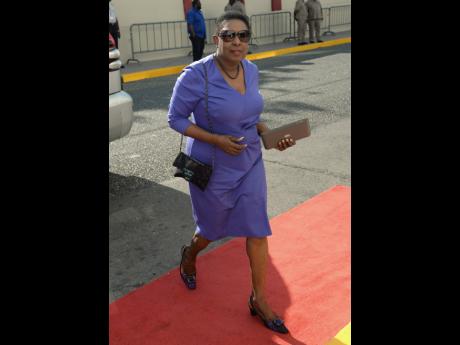 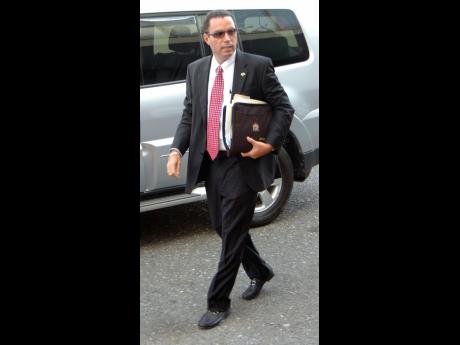 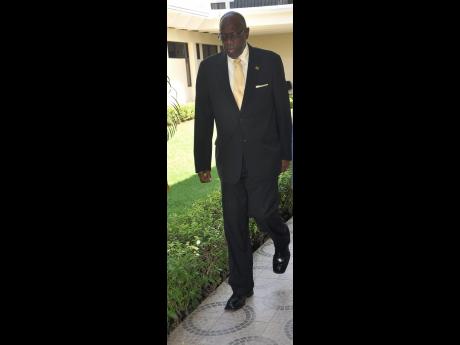 Members of Parliament will go off on Christmas break as of this week.

"It is a well-deserved break," Phillip Paulwell, the leader of government business in the House of Representatives said.

He told fellow legislators that some 43 bills were passed during the legislative year.

Paulwell also said that 28 orders and resolutions have been approved and 37 ministerial statements were given. He said 27 sets of questions which were posed by the Opposition have been answered.

Paulwell said that the MPs went about its business with diligence.

"I must say that it is a well-deserved break. Every single member of this honourable house can take pride that the work of Parliament has progressed steadily over the year," Paulwell said.

Derrick Smith, the leader of opposition business, said that there are many matters on the Order Paper that have been lingering for a long time.

He pointed out that 34 private members' motions, eight of which went back to 2013 and nine to 2014, were not considered.

Letter of the day: MPs’ ignorance of ‘fish back'