Single Christians and coping with the ‘Cuffin’ season 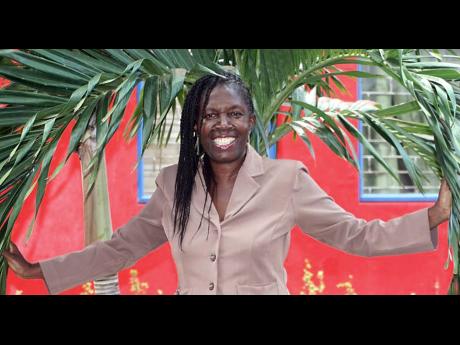 Marlene McPherson has been a Christian for over 48 years 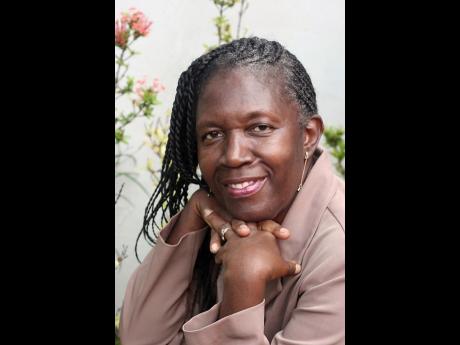 'Tis the season of love! 'Tis also what is known as to as the 'Cuffin' Season. This refers to the period of time where everyone is getting 'coupled up' in relationships. Usually, when the weather is beginning to change and it's getting cold outside.

Someone once described the cuffin season as a 'fling in the form of shared winter hibernation'. It's during this time that many companionships and relationships are formed. No one wants to be alone during Christmas, not even Christians.

Some say that even though they stay true to the rules of the Bible which forbids fornication, they still try to attract someone they can 'chill' with during the season of festivities.

Questions are being asked such as, "How do single Christians deal with loneliness during Christmas?" and "How do they maintain their sanity during this time of togetherness and the usual coupling up on New Year's Eve?".

While many try to answer the questions, Marlene McPherson, a Christian of 48 years said that the time of the year shouldn't matter when it comes to Christians' perspective on how to conduct themselves.

"Christians should be consistent regardless of the season and times of the year. They should be able to show God's glory at all times in their lifestyle. According to Romans 12:1 - 'Present your body as living sacrifice, holy, acceptable which is your reasonable service' is a prescription for a healthy lifestyle. Implicit in this statement that the apostle Paul gave is that the Christian is called to a lifestyle of holiness and cleanliness before God and man. This means that under no circumstance should the Christian compromise his position in what is done or what is said," she said.

McPherson, though now married was a single Christian for approximately 12 years.

"Christmas is a period of celebration. The Messiah was born to pay the price of sin; hence, it is a time of thanksgiving and sharing. The single Christians are called to responsible celebration. Participation in dinners, going outings and family get-together are all great ways to celebrate. On the other hand, it is not a time to for heavy drinking, illicit sexual activity, and any other thing that brings shame to the name of Christ. The season should not be used as an excuse to lose sight of the goal, "the author and finisher of our faith", and a people in anticipation for His soon coming, McPherson urged.

Others had more to add.

How do you deal with loneliness in this the season of togetherness, love and cuffing?

Spend time around family members and close friends; the warmth and love of Christmas will be felt just the same. After all God is love.

You can do this by finding comfort in other things that make you happy especially when the loneliness gets frustrating.

Well loneliness can trigger off a lot of things so to avoid doing the wrong things you go where family members and good friends are ... That can help!

Simple! I think about all the money I'll save ... I'll 'cuff' my savings. If that ain't togetherness (me and my money) then I don't know what is. Plus, I'll have more offerings to give at church.