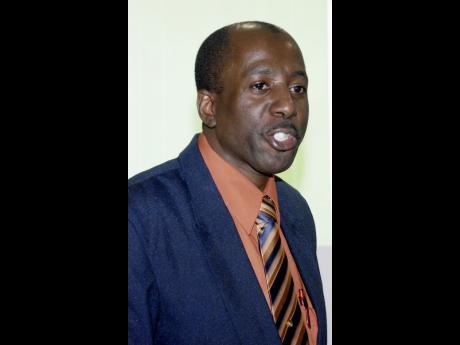 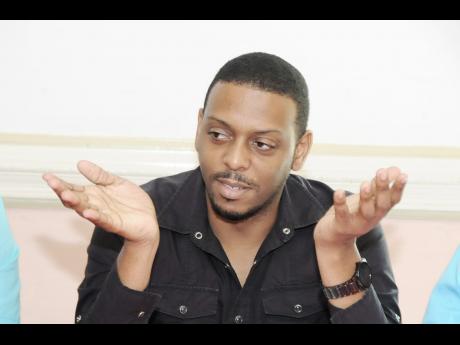 The church has indicated that it is concerned about the political climate in the country and that it will be issuing a statement on the matter this week.

Segments of the public have repudiated the alleged lyrics of Dwayne Vaz, member of parliament for Central Westmoreland, supposedly taken from a violent song by incarcerated dancehall artiste Vybz Kartel, on the political platform in Mount Salem, St James, last week. Vaz has since "categorically and unreservedly" apologised for his offensive utterances.

Secretary of the Jamaica Umbrella Groups of Churches (JUGC), the Rev Gary Harriott on Wednesday told The Gleaner that the JUGC had, for a while, been uneasy about the tone of the political campaign and would be making its voice heard.

"We will not be silent on this issue because we harbour concerns about the tone of the campaign," he said.

Only days after a comment by President of the Senate Ffloyd Morris, in the aftermath of the deaths of two people in Newlands, St Catherine, resulted in charges and countercharges, attention was redirected to Central Westmoreland. A fire that gutted a People's National Party constituency office in St James sparked Vaz's comment. General Secretary of the Jamaica Labour Party Horace Chang reported him to Political Ombudsman Donna Parchment Brown.

Last month, the JUGC dispatched a statement that it continues to be deeply concerned about the general disregard for the sanctity of life among many Jamaicans.

Harriott complained that this has resulted in murders becoming a major challenge for society; not even the children or the elderly are spared. The church also called on all well-thinking Jamaicans and others who have the nation's best interest at heart to join in putting an end to this scourge.

• Where a conflict is likely to become violent, try and intervene to stop it from escalating or seek the help of someone who is better positioned to do so;

• Where you have critical information, pass it on to the authorities directly, or through a trusted individual who will protect your identity while taking action, or through Crime Stop;

• If you know within your heart and conscience that yours is a 'hidden hand' in the crime and violence that is wrecking our land, the JUGC appeals to you in the name God Almighty to stop;

• The JUGC encourages our member churches and other community organisation to pool resources in providing opportunities for the wholesome development of our people, especially our youth, since we know that 'the devil finds work for idle hands'.

Chair of the Electoral Commission of Jamaica Dorothy Pine McLarty called on all church, chambers of commerce, citizens associations, neighbourhood groups, service clubs and professionals to play their part in the fight.

She urged political leaders and candidates representing the island's 63 constituencies to speak out against any return to any semblance of violence that threatens to taint the political process.

Pine McLarty suggested that they have a duty to publicly declare their rejection of political violence and any harm to the electoral process.

This, she said, was a critical symbolic gesture. "We must do everything to make the next general election one of the most peaceful elections in the recent modern history of Jamaica," said Pine McLarty.