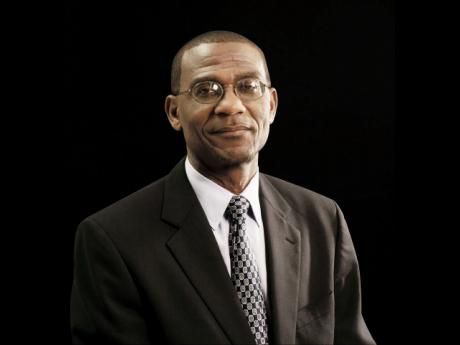 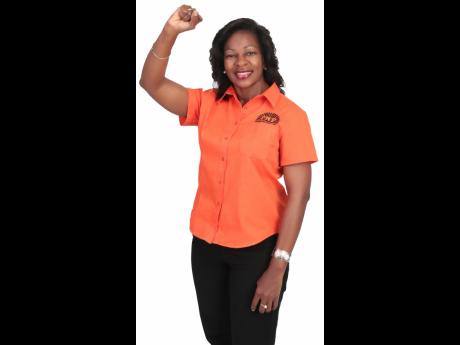 The tense situation, which prevailed among People's National Party (PNP) councillors in Portland during and after the internal election to choose the party's standard-bearer for East Portland in the upcoming general election seems to be history. A show of unity was evident at a press briefing hosted by the PNP on Wednesday.

A three-month feud threatened to derail the PNP's dominance in East Portland following the party's decision to stick with the incumbent, Dr Linvale Bloomfield, who had lost to Andrea Moore by eight votes during the election in September. However, it was virtually non-existent during the one-hour meeting held at hotel Tim Bamboo on Wednesday.

"We are a united team going forward," commented Bloomfield.

"The party made a decision on the choice of candidate, and good sense has now prevailed. And despite the councillors exercising their democratic right to support the candidate of their choice earlier, they have done the honourable thing by allowing their conscience to lead them to support the PNP's representative. There is absolutely no ill feeling among us, and we have all pledged to work together to ensure a PNP victory in East Portland," he added.

During the lead-up to the September 6 internal election, the support from the four sitting councillors was split evenly, which saw Benny White and Dexter Rowland supporting the incumbent, while Elaine Osborne and Mayor Wayne McKenzie supported the attorney, Moore. The lone councillor/caretaker Julian King, of the Fairy Hill division, also supported the incumbent.

"We believe in the system of democracy," said McKenzie. "And we acted appropriately by supporting the candidate of our choice. But now that the race is over, it is time to unite for one common cause, and that is to throw our full support behind Dr Bloomfield, who is the party's standard-bearer for East Portland. The PNP is a united party, and we can rest assured that all is well in East Portland," he added.

The show of unity ahead of the impending parliamentary election could also spell trouble for the Jamaica Labour Party (JLP), whose candidate, Derron Wood was banking heavily on the disunity and unrest among the two factions, which, according to him, "presented a grand opportunity for victory in his favour".