What would Jesus do? - Christians urged to get involved in the political process 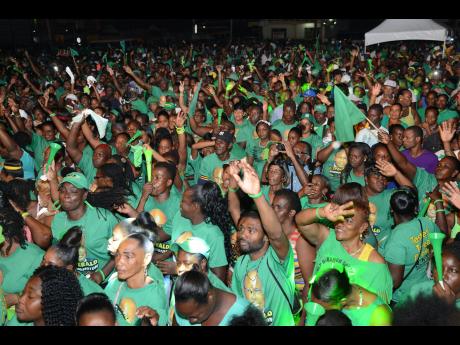 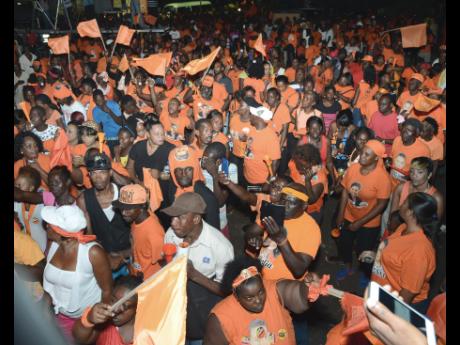 Ian Allen
A section of the People's National Party crowd at a mass meeting in Race Course, Clarendon, recently. 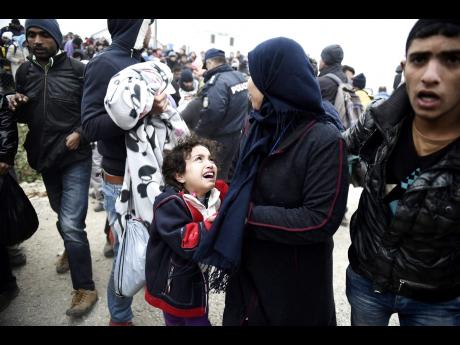 AP
A girl cries as refugees and migrants try to break a police blockade in an effort to cross the borderline to Macedonia, near the Greek village of Idomeni. 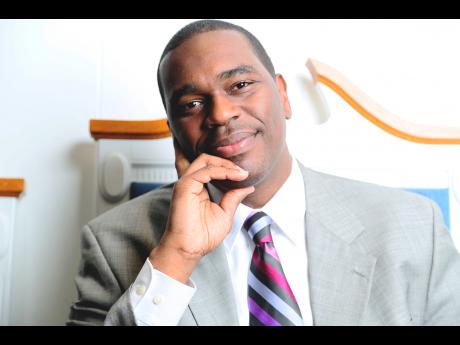 The talk of the Rapture, Armageddon and Millennialism is rife among Christians as the world seemingly teeters on the brink of annihilation. There is a sense of imminence to Jesus' supposed return.

But let's for a moment strip away biblical prophecy and use our imagination. If Jesus were on earth today, how would he respond to our refugee crisis, internecine violence, terrorism, diseases, poverty, and famine?

This is a question I posed to St Croix-born Pastor Gilford Monrose, a prominent cleric in Brooklyn, and leader and prolocutor of the Church of God 7th Day in East Flatbush, Brooklyn.

Why Monrose, some might ask? Beyond his stellar ecclesiastical credentials, Monrose has been at the forefront of the social-justice movement, tirelessly advocating for the disenfranchised and marginalised in his community and beyond. There is an authenticity to his work that sets him apart.

Unfazed by my question, he noted that he can draw conclusions based on the Messiah's teachings and actions during his last incarnation.

"I have built my ministry paying special attention to those who don't have a voice, who are defenceless and who genuinely are in need of a helping hand," said Monrose, his tone ringing with marked concern.

"In our faith, the Christian faith, we should be protecting the underprivileged. With true biblical understanding you have to proclaim justice. This is the prophetic understanding of the Word," added Monrose.

He defended his position, challenging some Christian sects that disavow politics. "You don't have to indulge in the ways of the world. While Jesus was not a politician, per se, his actions had social and political implications." He then added rhetorically, "How do you challenge the system without addressing policies?"

Monrose emphasised the importance of becoming politically engaged without becoming a politician or supporter of a political party.

"It does not matter if you are a democrat, republican or libertarian. I am more concerned with your stance on justice and equality. This is the way of Jesus and these are issues he would tackle as he did centuries ago."

As immigration, gang violence, poverty and gentrification impact the

Caribbean diaspora, Monrose has responded with meetings at Capitol Hill where he was instrumental in the enactment of Deferred Action for Childhood Arrivals, that prevented the Department of Homeland Security from deporting undocumented children.

Unfortunately, there has not been more traction in the fight for immigrants given the fear of terrorism and political bantering over the burgeoning refugee crisis.

On the threat that gentrification poses to poor residents, Monrose stated that while he accepts the rapid development throughout Brooklyn that has created a soaring real estate market, the protection of people's rights should not be compromised.

"The well-to-do who move into struggling neighbourhoods, changing the landscape and making it difficult for the poor to survive economically, should promote justice, not trample on it."

Monrose invoked Christian principles when he addressed the refugee crisis. "I am in favour of accepting refugees - desperate families, widows and orphans from any part of the world, regardless of their religion," although he conceded that a robust vetting process must be in place.

"Jesus' message was crystal clear. We must accept and embrace strangers and so-called misfits among us."

He elaborated that Christians have a responsibility to save persons who are at risk and offer hope amid despair. Terrorism, he said, is a condition of the heart.

"When the heart is wicked without exposure or knowledge to God's Word, evil triumphs." He recalled Genesis 6:6 - "Then the Lord regretted that he had made human beings on the earth, and he was deeply grieved about it."

Monrose also recalled the timeless lesson that followed in Genesis 7:6, that marked the destruction of the world after Noah had admonished wrongdoers for 100 years.

Speaking to our redemptive quality, Monrose reasoned: "This tells us that despite pervasive evil, there is still good and we must be committed to promoting that charitable, selfless element that we possess."

Monrose is oftentimes called to address the legal status afforded same-sex couples and the growing acceptance of homosexuality.

Although there is no evidence that this contentious subject was mentioned by Jesus, Monrose referred to biblical edicts that reject this lifestyle. However, he was quick to add that such an injunction does not translate into dislike or hatred for homosexuals.

"It is a lifestyle I don't agree with, but I accept and love all people," he said, making an analogy to smoking and smokers, and adultery and adulterers.

"As Christians, we can never be hateful or dismissive of other individuals".

With violence, greed and hard-heartedness, Jesus will no doubt meet the fate that befell Gandhi and King - victims of evil - if he sought a passive change as he once did.

However, the narrative takes on a combative tone during his Second Coming, according to believers.

Monrose, sounding very much the part of an evangelist, was convinced that we are living in the last days, although he cautioned against setting a fixed time as, "it sullies the image and the inherent truth of scripture".

There was calamity and assurance to his every word. "Oh, definitely, the end is near, based on what has been happening globally for some time. It is our last hurrah."

"Jesus' return will be starkly different this time," he stated. "He is coming to set up a new rule, a new system. He will invite everyone to come unto him, to be part of a peaceful existence - the New Jerusalem. There will be two reactions: acceptance or a violent reaction to the New Order. Of course, there will be repercussions for those who resist," said Monrose.

He ended, silently echoing the cataclysm revealed in Revelation 19:11, "I saw heaven opened, and behold a white horse; and he that sat upon him was called Faithful and True, and in righteousness he doth judge and wage war."

- Glenville Ashby is the author of 'Anam Cara: Your Soul Friend' and 'Bridge to Enlightenment and Creativity'. Feedback: glenvilleashby@gmail.com or follow him on Twitter: @glenvilleashby.