Court sets aside challenge by UWI PhD student ... attorney to petition The Queen 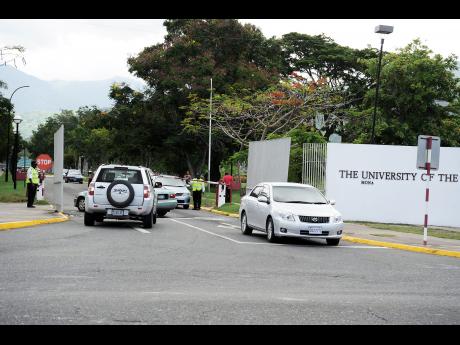 Norman Grindley
Suzette Curtello, who is pursuing a PhD in biochemistry, is claiming that the UWI, Mona is insisting that she should complete nine additional credits to finish the programme and that she should resubmit her thesis.

Supreme Court judge Bryan Sykes has set aside the order granted to PhD student Suzette Curtello who was given leave to go to the Judicial Review Court to challenge the decision of the University of the West Indies (UWI), Mona, in relation to certain requirements to complete her degree.

Justice Sykes has ruled that there are other avenues open to Curtello which she can use to settle her grouse such as going to the University’s Visitor.

Essentially, a Visitor is someone who oversees an institution and who can intervene in internal affairs.

Her Majesty Queen Elizabeth II is the Visitor of the UWI.

The UWI was established and constituted by a Royal Charter, which gave it full legal status as an incorporated body.

In making his decision, Justice Sykes said he wanted to make it clear that the Visitor’s decision is subject to judicial review if it is shown that the Visitor has committed or is about to commit a serious breach of principle such as bias. 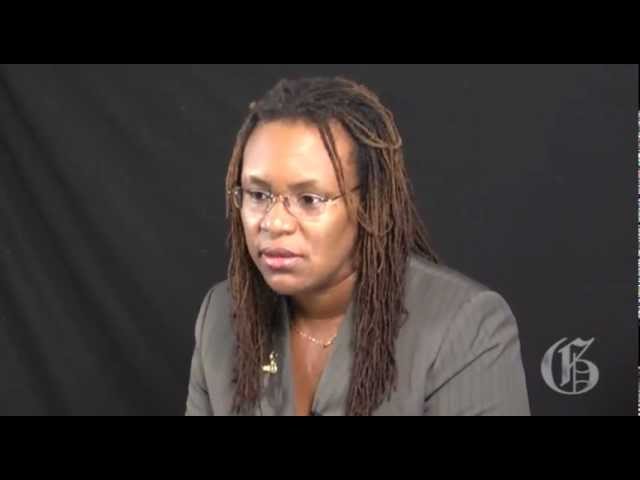 Attorney-at-Law Caroline Hay, who is representing Curtello, says she is now in the process of petitioning The Queen seeking her intervention.

Mrs Hay says it is likely that The Queen will appoint the Governor General to act as the Visitor to hear the matter.

Curtello, who is pursuing a PhD in biochemistry, is claiming that the UWI, Mona is insisting that she should complete nine additional credits to finish the programme and that she should resubmit her thesis.

But, she is contending that at the time she entered into the programme in 2007 the additional credits were not a part of the requirements.

According to court documents, in 2013 when she submitted the thesis, her faculty waived the requirement as it was not required.

However, she said in 2014, the Board of Graduate Studies said the nine credits were required.

Curtello said this year the faculty corrected her thesis and said it was ready for oral defence, one of the last hurdles before being awarded the
doctorate.

However, she cannot go through with that process until the issue over the credit requirements is settled.