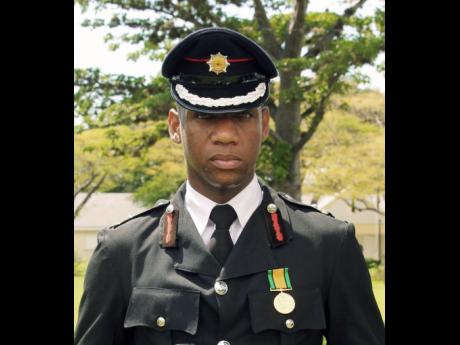 That the Building Act is yet to be passed by the Houses of Parliament remains a concern for the Jamaica Fire Brigade.

While the firefighters have indicated that they are prepared for the eventuality of an earthquake they believe that the lack of enforceable regulations regarding construction of buildings could thwart their efforts during search and rescue operations.

Assistant Commissioner of The Jamaica Fire Brigade, Sean Martin called for the passage of the bill to be fast tracked.

?One of the things that will help the Jamaica Fire Brigade to be better able to serve this public is for the passing of the appropriate building and fire prevention regulations. We know the regulations are close to being complete but we want them to come into force urgently as that is a proactive step that will help us to work and live in a safe environment,? he said while speaking at the launch of Earthquake Awareness Month on Tuesday.

Minister of Local Government and Community Development, Noel Arscott, who was also present at the launch, responded by pointing out that the Building Act was at an advanced stage of drafting.

?The bill has already gone through the parliamentary counsel and the drafting is at an advanced stage. There are just a few points to be clarified before it goes to Cabinet for approval to be tabled,? he said.

The bill is being held up by consultations on provisions for water harvesting and the penalties to be applied for breaches.

The Building Act will need to be passed in order for the new building code, which was designed last year, to become enforceable.

The act was scheduled to be passed through the Parliament last year but had to be revised based on several concerns raised by sector interests.