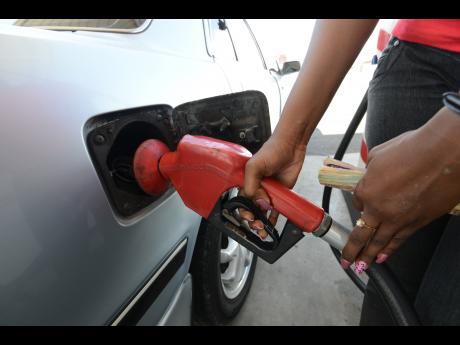 The Bureau of Standards Jamaica (BSJ) says it has issued closure notices for pumps at three gas stations that had been cleared to reopen on the weekend in the ongoing bad gas saga.

It made the announcement yesterday in a statement giving an update on the investigations.

However, he says it could not be determined whether the bad gas was delivered by suppliers.

Late last month, the BSJ ordered the closure of pumps at 17 gas stations over allegations they were dispensing contaminated gas to motorists.

An initial 12 were cleared to reopen at the weekend, and two more yesterday.

The BSJ has said it will be extremely difficult to determine the source of the bad gas.

A committee is probing the matter and is due to issue a report by January 31.