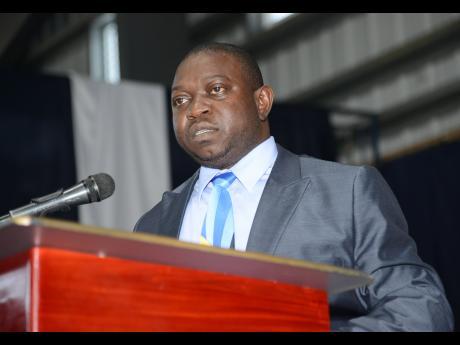 File Photo
Norman Allen, who heads the union that represents guidance counsellors, made the comment in reaction to reports that several of the approximately 800 guidance counsellors in schools are refusing to help students identified as gay or lesbian.

The Jamaica Teachers' Association (JTA) says it cannot call for guidance counsellors to be better trained to deal with gay students as buggery remains illegal.

According to Allen, guidance counsellors face a difficulty in responding to those students when Jamaica has laws which make homosexual acts illegal.

He says while the students should not be shunned, guidance counsellors cannot put themselves in a position to break the law and must refer the cases to the appropriate government agencies.

The JTA head says the counsellors must accept that the students are under their care, but they must act within the law.

Newly-elected president of the Jamaica Association for Guidance Counsellors in Education Nina Dixon says the majority of counsellors refusing to respond to gay students are of the Christian faith.

The 2012 National Survey of Attitudes and Perception of Jamaicans Towards Same Sex Relationships found that 50 per cent of those surveyed became aware of homosexuality by age 14.

Statistics also show that lesbians and gays are two to four times more likely than heterosexuals to seek counselling and are more likely to disclose their sexual orientation to school counsellors than they are to any other school staff member.