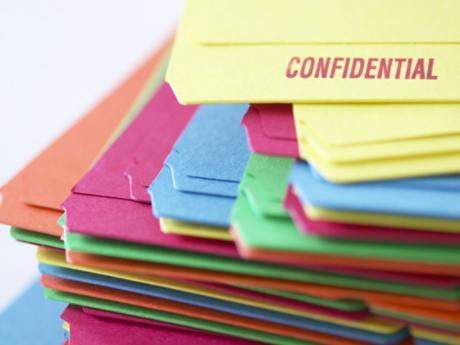 The government has issued a statement on the multimillion-dollar scandal involving the National Insurance Scheme (NIS) that did not indicate whether millions in overpayments have been recovered.

An Auditor General report has disclosed that the NIS is at risk of failing because of poor governance, which has contributed to the disbursement of billions in payments without checks to see if the right people were getting their pensions.

There are also cases in which the NIS issued millions in overpayments.

Late yesterday, the Labour and Social Security Ministry, which manages the NIS, issued a statement saying it has examined the report and has been addressing some of the findings.

However, the statement did not make any mention on the status of the millions unaccounted for and whether anyone has been held accountable for the irregularities.

The ministry said it is far advanced in implementing various measures including the modernisation of client services, the strengthening of business and operational procedures.

It has pointed to the implementation of alternative methods of paying pensioners.

Meanwhile, the ministry says it has accepted the four key recommendations of the Auditor General’s report.

The Auditor General's report noted that for the five-year period, 2010-2015, the Labour and Social Security ministry, paid $32.5 billion to the Post and Telecommunications Department to facilitate the encashment of pension cheques, without checking to see if the right people were getting the money.

Because of alleged poor due diligence, the Ministry overpaid 152 pensioners by more than $10 million, half of which went to people who were not eligible for a pension benefit.

The ministry is also being accused of failing to account for 334 pension vouchers valued at $1.3 million.

The Ministry of Labour and Social Security pays pension benefits of over $14 billion to over 109,000 persons annually.