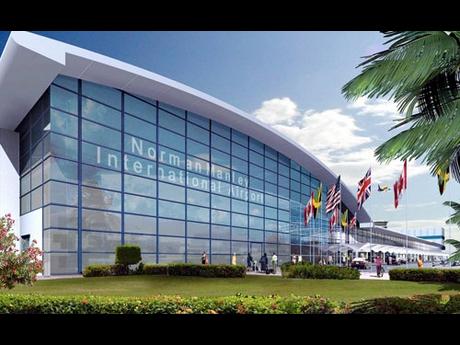 File Photo
Last year, the air traffic controllers and the civil aviation authority had a major public spat over allegations that the air space was being managed using poor equipment.

Transport Minister, Dr Omar Davies, is seeking to assure that the issues which have led to a work stoppage by air traffic controllers will be resolved soon to restore normalcy in Jamaica's air space.

The country has had to scale down its air space operations as controllers have stopped performing some of their duties.

Stressing that they are not embarking on industrial action, the air traffic controllers say they cannot continue to work with the ongoing challenges with equipment.

Davies says the ministry and the management of the Jamaica Civil Aviation Authority are aware of the controller’s concerns and are working to have the issues addressed in a timely manner.

Last year, the air traffic controllers and the civil aviation authority had a major public spat over allegations that the air space was being managed using poor equipment.

The transport minister says there are active efforts to procure and replace old equipment.

Yesterday, an advisory was sent by Jamaica to international aviation authorities saying no air traffic services would be provided in Kingston from 11 o'clock last night to 7 o'clock this morning because of industrial action.

The transport minister says the management of the civil aviation authority continues to implement measures to manage the country’s air space under the current situation.