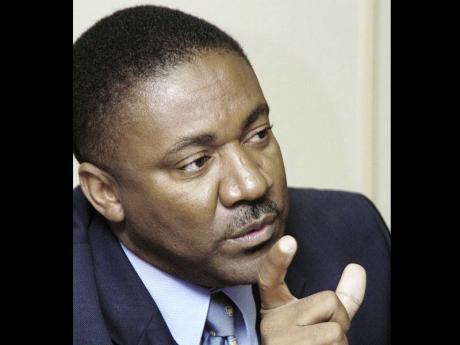 Energy Minister Phillip Paulwell says a report on the bad gas situation will go to Cabinet today and be made public by tomorrow.

Paulwell told The Gleaner/Power 106 News Centre up to late yesterday afternoon that he had not yet received the report.

However, he insisted that the report would be submitted in time for him to take it to the Cabinet.

On January 4, Paulwell announced the appointment of the petroleum reform committee to look into the matter.

He said then that the first report was expected by January 31.

The committee is mandated to examine and review the protocols and regulations governing the petroleum trade.

It is also to act as impartial arbiter in the investigations being undertaken to identify the source, nature and susceptibility of locally distributed petrol to contamination and illegal activity.

The committee is chaired by engineer and business executive Noel DaCosta.

Motorists have reported various problems with their vehicles after allegedly buying bad gas from retailers.