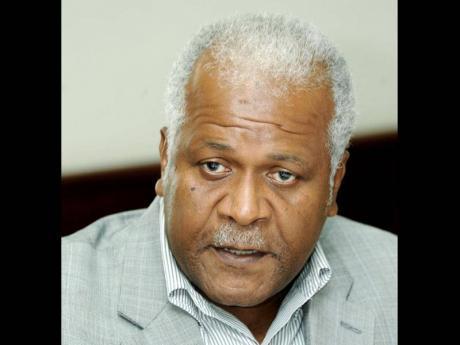 Well-known clergyman Reverend Merrick 'Al' Miller has been released from testifying before the west Kingston commission of enquiry.

Miller's attorney Jacqueline Samuels-Brown says he was served with a summon to appear before the tribunal and warned that failure to respond would be "to his own peril."

However, commission chairman Sir David Simmons said the decision to release Miller, pastor of Fellowship Tabernacle church, in St Andrew, was based on the fact that his corruption trial was still ongoing in the Corporate Area Criminal Court.

"Legal principle prevents us from taking his evidence," Simmons ruled.

"The constitutional right to a fair trial covers the period from the start of the trial to the rendering of a decision," he explained.

Miller is on trial for attempting to pervert the course of justice. He was charged after then fugitive Christopher Dudus Coke was held in a vehicle he was driving along Mandela Highway in St Catherine in 2010.

Prosecutors have already closed their case and a magistrate has ruled that there is a case for the popular clergyman to answer.

Samuels-Brown said Miller wanted to assist the commission "because we believe that there is evidence that we could give that would assist."