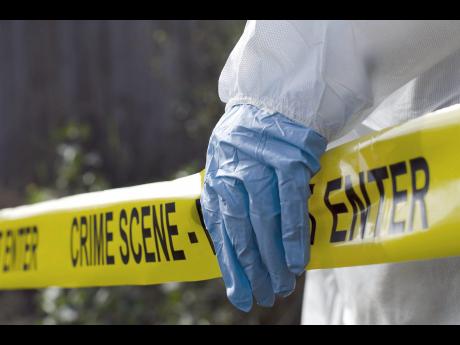 The community of Canterbury on the outskirts of Montego Bay, St James is now tense following a drive-by shooting in which four people were shot and injured shortly after 8:00 p.m.

According to eyewitness reports, a group of Jamaica Labour Party (JLP) campaign workers, who had converged near  the entrance to the community, was surprised by a man, who reportedly stepped out of a car, which had pulled up beside them.

The man then reportedly began firing shots at them.

When  the shooting subsided, the shooter reportedly went back in the car, which sped away.

The four injured persons were rushed  to the Cornwall Regional Hospital, where they are now being treated.

Amid the tension in Canterbury, motorists including taxi-operators are bypassing the community and are using other routes.

At the same time, there is now the fear of reprisals.

This is the third incident in St James in which Jamaica Labour Party supporters have been shot.

However, the police say the previous incidents at a JLP mass meeting and days later in Flanker were gang-related.