Columnist disappointed new Cabinet not yet sworn in 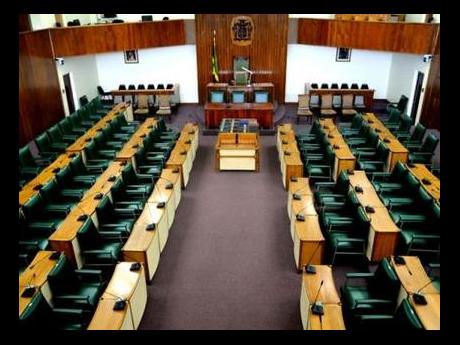 Holness was sworn in yesterday afternoon at a ceremony at King’s House.

However, Henry says given the looming budget and other pressing issues, he had expected that the day would have been arranged so that two separate ceremonies could have been facilitated.

Meanwhile, political analyst Claude Robinson says he would be surprised if all the members of the Cabinet are named before next week.

But he says he expects the portfolio ministers for key government ministries, such as finance, to be named today.

Analysts have said a Cabinet must be named as soon as possible so that the new Andrew Holness-led administration can get to work right away.

Speaking in the media earlier this week, Jamaica Labour Party General Secretary, Dr Horace Chang, suggested a Cabinet would be in place before the end of the week.