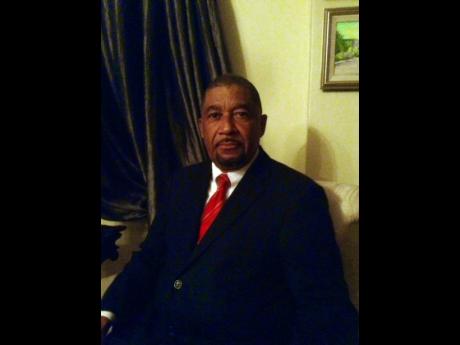 Ambassador Ralph Thomas signed a condolence book for the late former United States First Lady Nancy Reagan and offered glowing tributes on behalf of Prime Minister Andrew Holness, the Government, and people of Jamaica as he praised her contribution to advocacy on health care and many other key issues.

"She will be long remembered," the Jamaican ambassador to the United States said last Tuesday during a visit to the US State Department in Washington, DC, where the book was opened for written tributes to Mrs Reagan, who was 94 when she died on Sunday, March 6.

Nancy Davis Reagan was First Lady from January 1981 to January 1989, when her husband, Ronald Wilson Reagan, served as the 40th president of the United States. Mr Reagan died in June 2004.

Thomas signed the book on behalf of Jamaica, "to express our deep regret at the passing of a great American".

In eulogising the former First Lady, Thomas noted that she was very supportive of many policies carried out during her husband's presidency.

When President and Mrs Reagan visited Jamaica on April 7-8, 1982, he was the first sitting US president to have visited the Caribbean island.