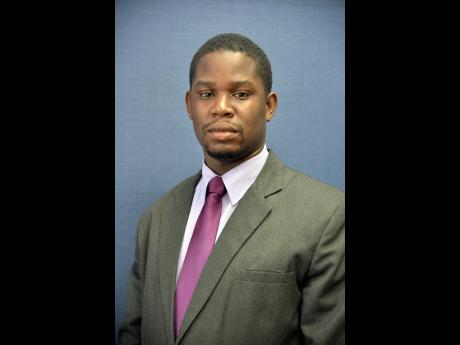 Garfield Grandison, The Gleaner's editor-in-chief, announced the appointment last week. Grandison echoed the sentiments of the selection team which expressed confidence that Luton has the right work attitude and commitment, coupled with the relevant experience and training needed to effectively do the job.

"He has the capability and the mindset to build on the legacy and transform, where necessary, The Gleaner Company (Media) Company's tabloid for the digital age," Grandison said.

A reserved but confident Luton, in responding to the question of how he plans to deal with the challenges associated with the changes and the new position, said, "With the help of God and support from my team, I will endeavour to continue to bloom and be fruitful wherever I am planted. I have never been daunted by challenges, I work hard, and I do not settle for mediocrity, so I will be challenging myself as well."

A son of Llandewey, St Thomas, Luton is a graduate of Morant Bay High School and the University of the West Indies. He came to The Gleaner in 2002 as a research assistant and later moved to the Sports desk then on to the news desk, where he has been the senior parliamentary reporter for eight years.

His dedication, research, and analytical skills have earned him the respect of the media fraternity and the general public and have propelled his ascension of the ranks in the company.

"These are exciting times for media in Jamaica, and The Star publications will continue to deliver content that is relevant and in demand across print and online," said Grandison.