Easter is not about bun and cheese- pastor 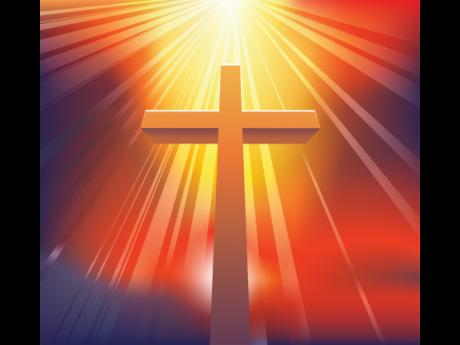 Easter is said to be one of the most important and oldest festivals of the Christian Church and is the celebration of the resurrection of Jesus Christ.

Easter is seen as Jesus Christ's victory over death. The resurrection gave final and irrefutable proof that He was really the Son of God and that He had conquered death once and for all. His resurrection symbolises the eternal life that is granted to all who believe in Him, and so after death, there will be a resurrection for all of mankind.

"We do not recognise it (Easter) as a command coming from the Bible. There is nothing in the Bible that suggests we are to keep Easter to commemorate Christ's resurrection outside of the communion."

He explained that the communion was established by Christ to be held at no specific time, but is to be held on a regular basis.

"Historically, we believe that this was introduced into the Church outside of the Bible. The name 'Easter' does not appear in the Greek New Testament. It derived from the Anglo Saxon 'Eastre', which was a name given to the Spring Goddess, and by the eighth century, the name was applied to the anniversary of Christ's resurrection. Over the centuries, the celebrations evolved and was later merged and was called 'Easter'. The dates fluctuate between March and April each year, so there is no set day for it. However, Christ was only resurrected on one set day," he explained to Family and Religion.

In modern-day Jamaica, emphasis is placed on eating bun and cheese or bun and fried fish, not lighting fire in the home to cook before midday on Good Friday, and more recently, the dance parties and fanfare that takes place as a result of the extended holiday weekend.

As to whether too much emphasis is placed on Easter, Chambers says there can never be too much emphasis on the resurrection of Christ, "but if it is on the bun and cheese, then that's not what we are or should be about. We believe that the communion service is what Christ gave us to celebrate his resurrection".