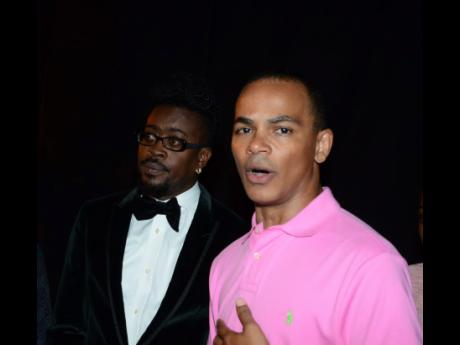 Dream Weekend, Negril, Jamaica's annual week-long getaway headlined by popular events fused with high energy entertainment has since its inception contributed significantly to the economy with an estimated value of more than $1.5 billion in 2015.

With between 20,000 to 30,000 patrons participating in themed parties, it is estimated that local visitors on average spend in excess of $17,000 per day while visitors who account for up to 45 per cent of the participants, spend close to US$230 per day.

Scott Dunn, managing director at Dream Entertainment, promoters of the event, said with an estimate of 5,000 hotel rooms for five nights at $17,000 per night, an average of $425 million dollars is pumped into the economy during the period.

"If you have 20,000 patrons spending 10,000 per day for five days that is $1 billion in addition to the tourism enhancement fee of about 12,000 visitors at US$20 that is another $27 million, departure tax for the same number of visitors at $1,800 - that is $22 million. That is a very significant contribution to the economy," Dunn said.

The weekend includes up to 10 events and Appleton Rum is the main sponsor.

In 2014 there was an average of 55 per cent of local visitors at the parties and Dunn said most of the visitors said they were visiting Jamaica for the first time with their main purpose being to attend Dream Weekend.

"These patrons were influenced mainly by friends and relatives," Dunn said.

With social media and intense promotions Dunn said the number of patrons from the Diaspora including Eurpoe has increased. This is Favourable not just for the Jamaican economy but for Negril, Montego Bay and surrounding areas.

"Visitors from the United Kingdom spend on average of 15 days, Europe 11 days and the United States and Canada seven to eight days in the island. They attend other events and partake of other tourism products and attractions," Dunn said.

Dream Weekend will be held from July 28 - August 1. Already 90 per cent of hotel rooms in the area and as far away as Montego Bay and Hanover have already been booked.

"We have been selling tickets since September last year; there are specific rates for that period with hotels having their winter rates, summer rates and dream weekend rates. Some people started booking their accommodations at the end of the event last year," Dunn said.

So far title sponsors Appleton Special as well as the Jamaica Tourist Board and Glitzy Hair are on board.