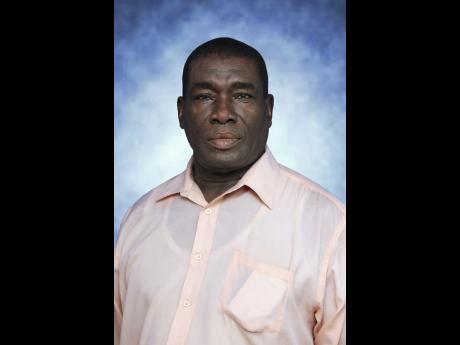 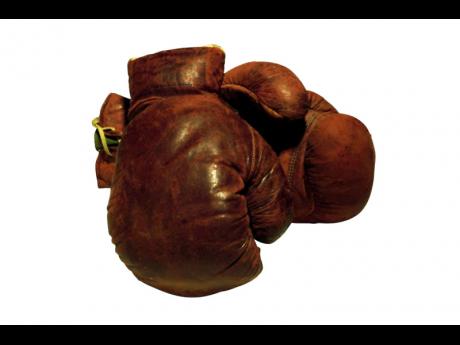 The only thought on the then heavy weight boxer, Rollington Morgan's mind as he prepared to duel his Cuban's counterpart in a 12 round match in 1976 was the massive cash windfall awaiting him at the end of the contest.

However, unknown to Morgan, God had a bigger fight for him, and, as he went through a regular training routine at the Corporate Area-based Dragon Gym, a mysterious voice called out to him, saying, 'Rollington Morgan, I want you to beat the devil.'

Shell shocked at the divine calling, the heavy weight contender disrobed, peeled off his gloves and fled the gym to Ewarton, St Catherine, and for the next four days, he cried uncontrollably until he surrendered to Jesus Christ.

"I was so surprised when I heard the voice. I didn't know what to do," recalled Morgan.

He argued that his calling was likened to the Biblical Saul, "It was like Saul on the road to Damascus. After surrendering my life to God, I felt all the burden of the world being lifted from my shoulders," said Morgan, who is now pastor of John Austin Baptist Church, Clarendon.

Morgan who describes himself as roving minister, says after 35 years in the ministry, he not only knocked out the devil numerous times, but has also knocked Satan out of some of the pastors and other church leaders. The stockily built man of God, who is married to Evangelist Kenisha Morgan, shared with Family and Religion that before his conversion with Jesus, he was also a beauty pageant organiser. However, following his conversion, he sees beauty in a different light.

According to Morgan, being led by the Holy Ghost gives him an unusually clear insight into the supernatural and what persons are doing.

"Sometimes I have to beat out Satan from even among the so called deacons, pastors and other senior church leaders," he told Family and Religion.