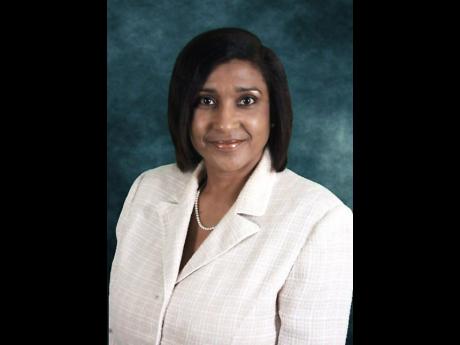 The failure of the management of strata corporations was the highlight of a public forum and consultation held by the Commission of Strata Corporations (CSC) to sensitise stakeholders on proposed amendments to the Registration (Strata Titles) Act.

The forum was held on Thursday, March 17 at the Girl Guides Association of Jamaica headquarters, and brought together various stakeholders, such as conveyance attorneys, property managers, and developers.

The strata act was amended in 2009, establishing the CSC, which began operation on January 1, 2010. The Commission, which shares a board and administrative offices with the Real Estate Board, is mandated to monitor, regulate and supervise strata corporations in Jamaica.

A strata property is a building or collection of buildings where individuals each own a small portion (a strata lot), but where there is also common property (like external walls or windows, for which each owner shares ownership.)

Sandra Watson, CEO of the Real Estate Board/Commission of Strata Corporations, noted that the amendments provided for a three-year review of the Act and this consultation was critical to that process.

Ainsworth Norton, manager of the CSC Inspectorate, said a vast number of strata corporations was in violation of sections of the legislation.

"The rate of compliance for strata corporations filing their annual returns averages approximately 12 per cent of the number of corporations due to file returns in a given year since April 2011. The audits undertaken by the commission in 2014-2015 on some strata corporations indicate that 88 per cent had issues relating to physical breaches which required an action or response from the executive committee," he said.

"Approximately 38 per cent of those corporations audited had not ratified any decision to not insure and had failed to insure the buildings. A similar percentage failed to compute contributions based on the unit entitlement."

Norton said that the amendments are intended to address a litany of issues, including defining actions aimed at increasing statutory compliance regarding matters such as filing annual returns and a range of breaches to the bylaws and the Act.