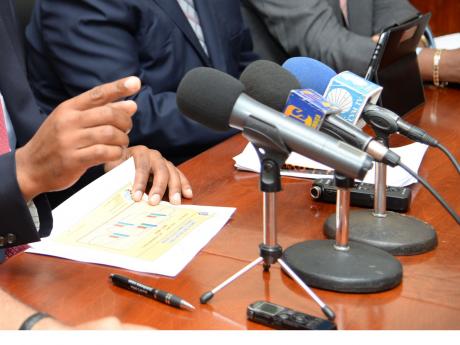 Jamaica has fallen one place on the World Press Freedom Index released today.

The 2016 World Press Freedom Index reflects the intensity of the attacks on journalistic freedom and independence by governments, ideologies and private-sector interests during the past year.

International group, Reporters Without Borders released the rankings today saying Jamaica ranks among the countries that most respect freedom of information.

It notes that there are very occasional physical attacks on journalists, but no serious act of violence or threat to media freedom has been reported since February 2009.

It also notes that the law decriminalising defamation passed by the House of Representatives in 2013 was a step in the right direction.

The country ranked number one for press freedom is Finland, with The Netherlands and Norway rounding out the top three.

The only other country in the Americas to rank in the top 10 was Costa Rica, which placed sixth.

The country at the bottom of the ranking is Eritrea.