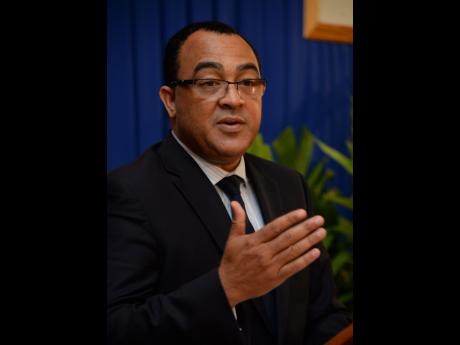 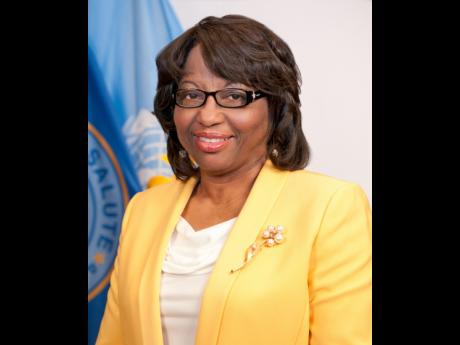 Plans are afoot to improve access to non-traditional forms of vaccines to the Jamaican population, the Ministry of Health announced last week.

Speaking at the launch of the 14th Vaccination Week in the Americas, Portfolio Minister Dr Christopher Tufton said offering these non-traditional vaccines "as part of our routine administration to the population" is crucial, particularly in light of the increasing disease migration.

"As minister, my aim is to work with the team to positively impact the lives of Jamaicans by providing the best quality health care and I am fully committed to this process starting with expanding the public-private partnerships towards improving access to various forms of health care, including immunisation," he said.

He said the introduction of these vaccines would form part of the ministry's strategic plan to improve access to the best quality of health services for all Jamaicans.

"For example, the mitigation of non-communicable diseases (NCDs), like some cancers which can be prevented through vaccination, such as the human papillomavirus, which causes cervical cancer, falls in line with the ministry's strategic plan," he said.

Tufton said the ministry will continue to provide vaccines for children at no cost in the public health sector and will continue to employ various ways to get parents and guardians to comply and adjust to the routine vaccination schedule.

In the meantime, he said through the country's 'Expanded Programme on Immunization', many strides have been made in reducing illnesses and deaths from vaccine-preventable diseases such as polio, measles, diphtheria, whooping cough and newborn tetanus.

He said immunization coverage against vaccine-preventable diseases increased from an average of 47 per cent in 1976 to over 75 per cent by 1980, and over 90 percent in some areas today.

"In fact, in 2011, we were able to achieve 100 per cent coverage for BCG or tuberculosis. We are coming from a time when children used to contract diseases, such as polio, that left them paralysed," he added.

The minister said despite the less-than-ideal per-capita expenditure on health each year, Jamaica's health outcomes are remarkable when measured in both life expectancy and quality-adjusted life expectancy.

"We spend 5.9 per cent of gross domestic product on health and 3.3 per cent is government-spent; the rest, private sector," he said.

He noted, however, that the country remains susceptible to the introduction of diseases, particularly since the country is a well-established tourist destination.

"We have to remain vigilant in terms of the introduction of diseases into the country and, therefore, do all that we can to reduce any possible impact on the population," he said.

Director of the Pan American Health Organization, Dr Carissa F. Etienne, urged the region to continue to maintain high vaccination rates for the traditional vaccines, as well as new ones.

"Diseases respect nobody, therefore we must continue to work together on our elimination goals, as well as preventing the reintroduction of these diseases that we have already eliminated. We must ensure that we keep the vaccination coverage high," she said.

Vaccination Week in the Americas is commemorated annually during the last week of April and is used to promote the benefits of vaccination.

The 14th Vaccination Week in the Americas is being celebrated from April 23 to April 30.