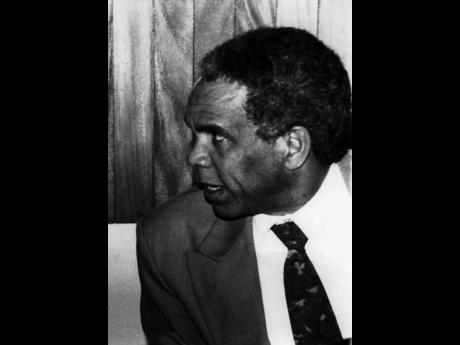 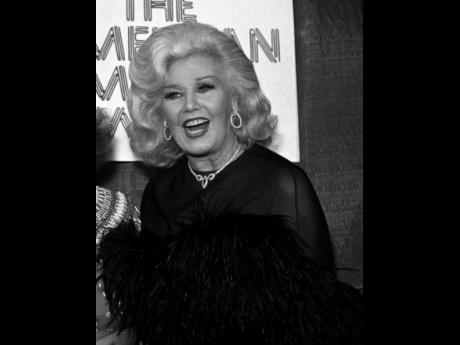 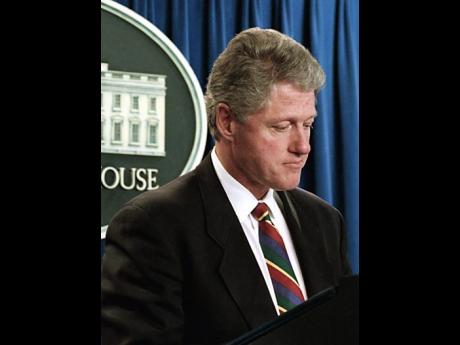 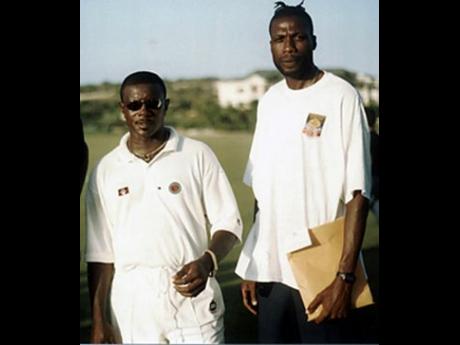 - Audrey Smith, a Jamaican whose strip-search on a Canadian street stirred waves of protest in August 1993, was barred from returning to Canada for a court hearing. Smith arrived at the Norman Manley International Airport, armed with a valid airline ticket and Canadian visa, but an airline representative told her she could not board Flight 982 for Toronto. She was told they had received a telegram from their offices in Toronto, instructing them not to allow her to board the flight. When she asked to see a copy of the telegram, they refused.

- The West Indies swept to a sensational series-levelling victory over Australia on the third day of the third cricket Test, sparked by fast bowlers Curtly Ambrose and Kenneth Benjamin. They then rolled swiftly to victory in a blaze of boundaries, reaching 98 for one to win by nine wickets. Stuart Williams lashed eight fours in 42 and captain Richie Richardson hit six in his unbeaten 38. The victory charge was set up by Man of the Match Ambrose and Benjamin. Ambrose collected five Australian wickets for two runs with 15 balls, to send the tourists sliding from 85 for three to 97 for eight.

- Jamaicans began paying a 15 per cent general consumption tax (GCT) on most items. However, some items remain taxed at 12.5 per cent, and others which formerly attracted GCT have been zero rated. The hike in the GCT, from 12.5 per cent to 15 per cent, was announced by Finance Minister Omar Davies in his Budget presentation. Government hopes to raise just under $2 billion from this increase in GCT.

- Apologetic Canadian officials gave Audrey Smith easy passage to Toronto, a day after she had been barred from an Air Canada flight at the Norman Manley International Airport. Smith, who had been refused entry because of warnings that an imposter would be using her identity to travel to Canada, airline officials explained, made the flight in the nick of time, amid a flurry of apologies.

- President Bill Clinton, leading the United States in a national day of mourning, called on Americans to battle the "dark forces" behind a deadly bomb attack against an Oklahoma City government building. More than 12,000 mourners crowded into a flower-bedecked auditorium for a tearful memorial service for victims of the blast, which killed at least 81 people and left 150 missing. After the service, Clinton called on Congress to give the government broad new powers to combat foreign and domestic extremists, including the creation of a new FBI unit to counter home-grown security threats.

- Actress Ginger Rogers, best known for her dance routines with Fred Astaire, died at her home in Rancho Mirage, California. She was 83 years old. Rogers was well known in Jamaica, not only for her film roles, but also because she lived here for a while during the 1960s when, along with her then husband, William Marshall, she launched a local motion-picture company.

- An optimistic Australian captain, Mark Taylor, arrived in Jamaica with his 17-member party ready to engage the West Indies in the crucial fourth and final Test at Sabina Park. With the teams locked at 1-1, Taylor said that winning this contest is of great importance to both countries, but more so Australia, as a draw will extend the West Indies iron-like grip on the Sir Frank Worrell Trophy. The importance of the decider to either team was reflected in their serious approach during long sessions at Sabina Park, the West Indies in the morning and the Aussies some three hours after arriving in Jamaica.

- Former Jamaica prime minister and accomplished author Michael Manley launched the revised, expanded and updated edition of his ground-breaking book, A History of West Indies Cricket, with the final Test match between the West Indies and Australia, at the Courtleigh Hotel in Kingston. In this new work, Manley records and analyses occurrences which came after 1987, the final year detailed in the first edition. These include the 1994 record-breaking innings and meteoric rise of Brian Lara, whose photograph is displayed in brilliant colour on the back cover.

- Accomplished West Indian writer Andrew Salkey died in the United States after a long battle with diabetes. He was 67. Salkey was born in Panama of Jamaican parentage. He was well known for his authorship of a host of children's books, novels and poetry. Drought, Earthquake, Riot, and Hurricane are some of the famous children's books by Salkey, which were used in schools across Jamaica. He wrote 31 books. His most recent publication was Brother Anancy.

- Action at Sabina Park for the decisive fourth and final Test between the West Indies and Australia was exceptional as the two teams were locked at 1-1 in battle for supremacy in their bid to win the 1995 Cable and Wireless series and the Frank Worrell Trophy. On the first day, the showdown between the two best cricket teams in the world was tit for tat as they fought like tigers, and at stumps the contest was nicely balanced with Australia, however, snatching the honours by dismissing the West Indies for 265 after the home team had won the toss and elected to bat first.