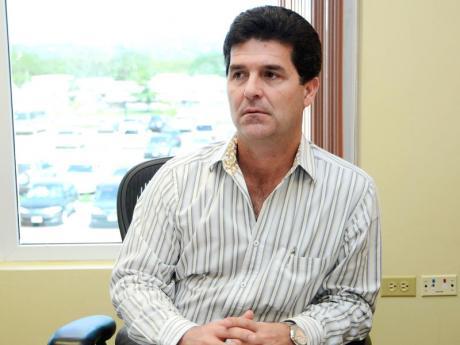 File
Head of the PSOJ, William Mahfood, says he’s concerned the tax on LNG and heavy fuel oil will impact electricity and the competitiveness of locally manufactured products.

The Private Sector Organisation of Jamaica says it welcomes the phased introduction of the $1.5 million income tax threshold but is concerned about the fuel taxes being used to finance it.

Yesterday, the finance Minister, Audley Shaw, announced that the income tax threshold is to be moved to $1 million on July one then to $1.5 million in April 2017.

He announced almost $8 billion worth of taxes on petrol, liquefied natural gas and heavy fuel oil to fund the tax break.

The tax on cigarettes and the departure tax are also being increased to help fill the deficit from the loss in income tax.

However, head of the PSOJ, William Mahfood, says he’s concerned the tax on LNG and heavy fuel oil will impact electricity and the competitiveness of locally manufactured products.

President of the Private Sector Organization of Jamaica, William Mahfood

Efforts to reach the Jamaica Public Service company in relation to concerns about a possible electricity price increase were unsuccessful.

Meanwhile, Mahfood says the SCT on fuel might be bearable if a hedge fund is maintained to guard against future increases in the price of gas.

Speaking outside Parliament yesterday, Shaw had given assurances that such a hedge would be in place.