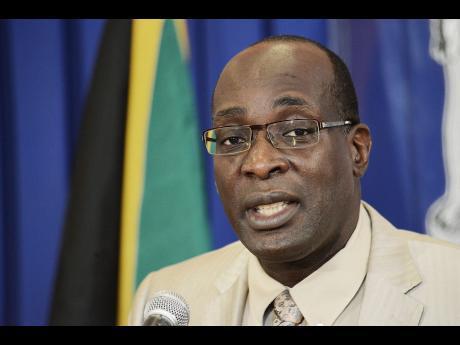 His latest defence comes amid fervent criticisms from the Jamaica Association of Principals of Secondary Schools that the policy has been insufficiently researched; lacks clarity and ignores the current economic realities.

The policy will abolish auxiliary fees in all public schools. Consequently, the Government announced plans to increase its tuition contribution per student from J$11,500 to J$19,000.

In a statement this afternoon, the education minister says every school has been asked to provide an individual budget in order to accurately determine the level of funding they require.

He says the ministry recognises that contributions from parents and other stakeholders play an important role in funding developmental projects and programmes in schools and that parents should be encouraged to continue their contributions.

Reid says starting next week the education ministry will be leading a team, along with the National Parents Teachers Association, to have dialogue with parents about their role under the new tuition-free policy.

He says he will subsequently meet with the leadership of the principals’ associations in early June to finalise arrangements to implement the policy.