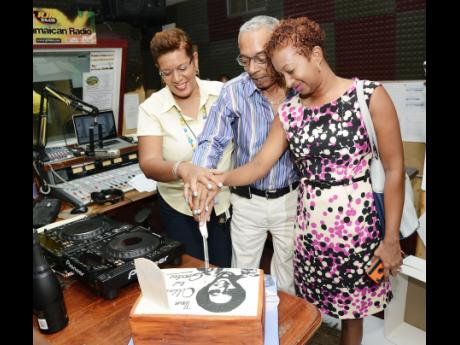 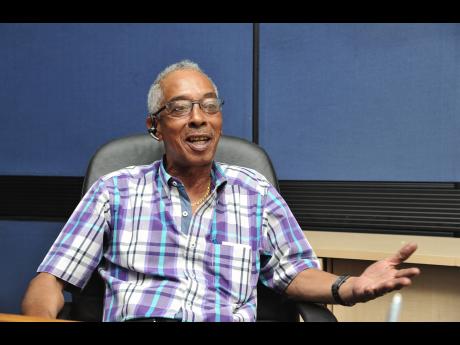 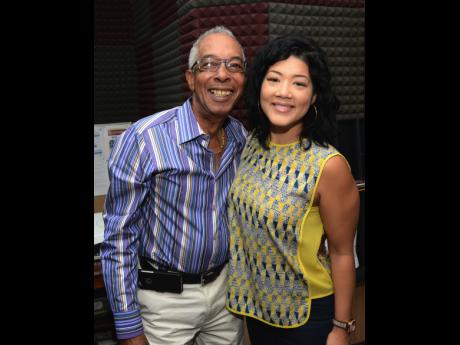 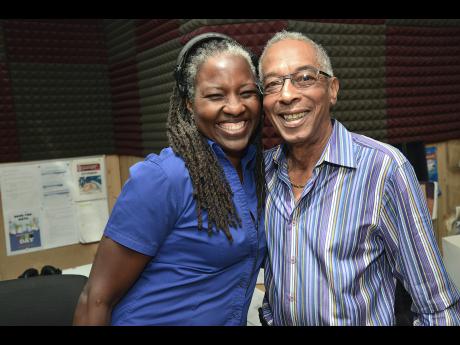 His name has become synonymous with morning radio in Jamaica and after a few minutes in the ebullient Alan Magnus, you will see why. He has a way of making you feel like his favourite brother, uncle, dad or friend, as he engages you completely once he opens his mouth.

RJR's Magnus has come a long way to hit the 45-year milestone in radio broadcasting. Looking back on his early education at Franklin Town Elementary School followed by Kingston College (KC), he describes those experiences as "getting the finest education ever. I have very fond memories of those days, KC was like a university where we got prepared for our entrance into the world."

He said back then the boys were treated like adults being prepared for the future, by their predominantly male teachers who were like fathers to them. "Douglas Forrest (then principal), was like our dad who knew all of us by name; the classroom was like our home and each boy was our brother," Magnus added.

So if the KC experience was so great, why has he like many other alumni not sent their sons to the school? Magnus told The Gleaner that the choice was not his alone to make. Factors considered included proximity to home and whether the convenience of pickup and drop-off times meshed with his and his wife's schedules. So they chose a school that was close enough for their children to walk home if the need arose.

But long before he became a father, Magnus did a nine-month sting in the Trust department of the then Barclays Bank. That was followed by the then Jamaica Telephone Company where he worked in four different departments before going to Loughborough's College of Technology for four years before he pursued his passion in radio.

And it is a passion born of a strict work ethic (not without its bumps), revealed in a delightful interview during which Magnus chronicled the early days. Part of his work ethic stems from his experience in England when he realised very quickly that bad weather did not stop people from going to work or about their business.

"My first decade at RJR could be described as the trouble years," Magnus said with his characteristic laugh and eyes glinting as he mental recollections were made.

"I was fired twice in the first 10 years for falling asleep on the job; I had had a long week of drinking and on top of that I missed the 10 o'clock meeting to discuss falling asleep on air with my boss... by falling asleep again!" Needless to say they worked things out and he remains grateful to his considerate bosses to this day.

Marriage came in 1977, making Magnus settled down somewhat - but he describes the period between 1981 and 1991 as the decade that started the good relationship between himself and RJR. "We understood each other better by then and decided to coexist with our differences of opinion, " he said

In the decade spanning 1991 to 2010, Magnus said he began to wonder how much longer he would be able to continue at RJR. "By then they had stopped putting announcers on staff so I discussed the situation with my wife and knowing that I loved my job, we decided that I should put my own pension plan in place and go on," Magnus told The Gleaner.

From 2010 to the present, Magnus's best memories are the synergies that he cemented with Dorraine Samuels and how happy he is be back on air with her on Saturday mornings.

Alan Magnus briefly flirted with a singing career but quickly realized that the producers made most of the money. His love for singing started with the KC school choir. He also played the guitar and even had his debut at the popular Vere Johns Opportunity Hour, but did not take his career further than his hit songs: "Flying Machine" and "Beautiful Day".

Tomorrow, read how Alan learnt fiscal responsibility, his relationship with his parents, being a grandfather, his favourite radio disc jock and more.