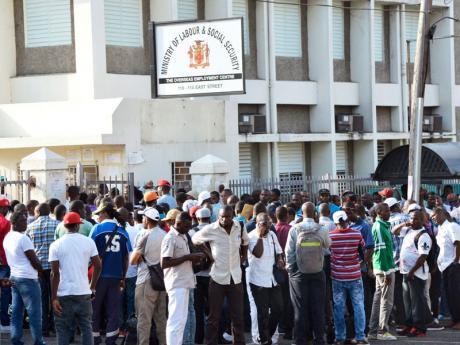 This file photo shows hundreds of people at the Ministry of Labour and Social Security waiting to be interviewed for recruitment in the farm work programme. 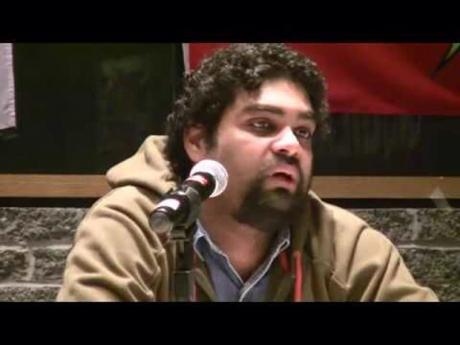 An advocacy group which represents migrant workers in Canada is turning up the pressure on the Canadian authorities to implement proper systems to protect the rights of employees injured on the job.

The group, Justice for Migrant Workers, will at the end of the month, stage a national protest in Canada against the treatment of injured migrant workers who it says are often sent back to their home countries without proper investigation or health care.

The announcement comes weeks after the death of 39-year-old Jamaican Sheldon McKenzie who succumbed to severe head injuries he received after falling in a green house at the Canadian farm where he worked.

McKenzie's family said the Jamaican liaison service in Canada had tried to send him home while he was still in need of medical care.

However, the Labour Ministry has rejected that claim.

Chris Ramsaroop, an organiser for Justice for Migrant Workers says McKenzie's death has highlighted the plight of injured migrant workers with which his group has been dealing for years.

According to Ramsaroop, over the past five years, his organisation has represented almost 50 injured farm workers, majority of whom are Jamaicans.

He says the Canadian government has never conducted a coroner's inquest to find out the circumstances under which any of the farm worker was injured.

Earlier this year, the Labour Ministry announced that more than 8,000 Jamaicans are to benefit from employment opportunities in Canada under the Seasonal Agricultural Workers Programme.