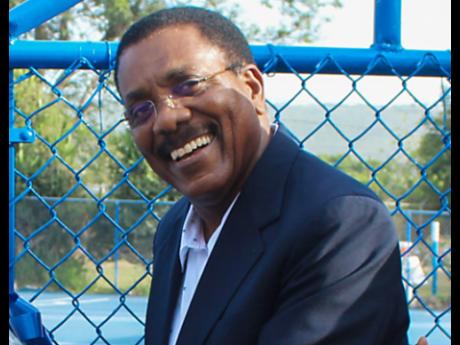 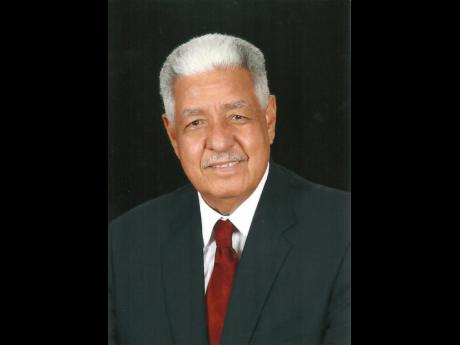 Two of Jamaica College's (JC) most outstanding old boys, Douglas Graham and Patrick Gordon, are this year's recipients of the prestigious Carlton Alexander Award for Excellence.

The awards are conferred annually by the Jamaica College Old Boys' Association (JCOBA) to two old boys who have exemplified leadership, achievement and status in their chosen fields while making a significant contribution to the school.

The award is named in honour of Dr Selwyn Carlton D. Alexander, one of Jamaica's leading businessmen in the field of commerce, industry and export.

JC old boys consider Dr Carlton Alexander the godfather of Jamaica College, as the boys and the school in general benefited tremendously from his love of the institution.

According to Kevin Walker, secretary of the JCOBA: "Dr Alexander boasts many national accolades, but his work and commitment to Jamaica College is considered to be the most tangible example of his generosity, care, love and compassion for all things JC. When an old boy receives this award, he knows that he has just earned the highest recognition and respect among the Jamaica College community."

This year's awardees, Graham and Gordon, are being recognised for their solid contribution to JC over the years.

Graham is the chairman and managing director of The Palace Amusement Company Limited.

Both men will be honoured on Wednesday, June 15 in an elaborate ceremony and dinner at The Jamaica Pegasus hotel.

Graham and Gordon will join the pantheon of distinguished JC old boys who have been presented with this special award, such as Michael Manley, R. Danny Williams, Bruce Golding, Peter Phillips, and Richard Byles.

Contribution is $10,000 and tickets are available at the JCOBA office on the school campus at 189 Old Hope Road.