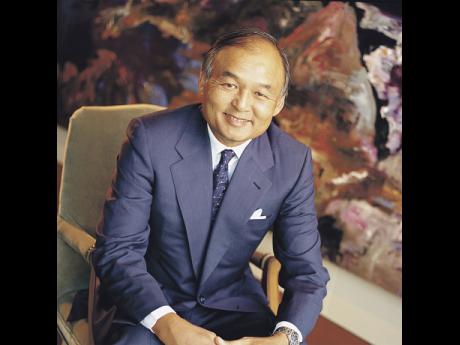 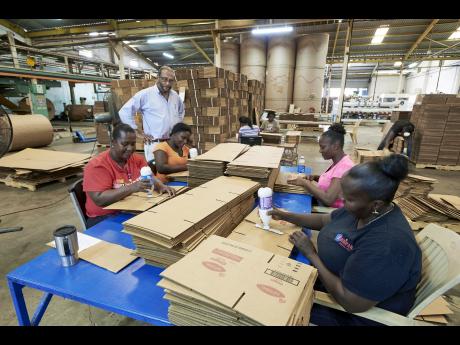 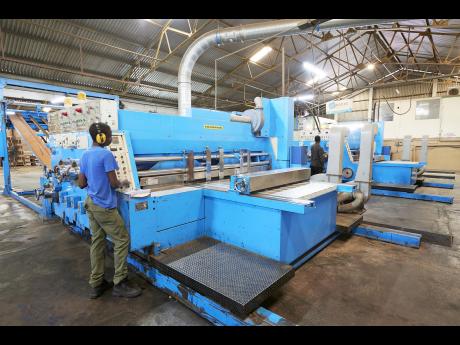 With plans to list on the Jamaica Stock Exchange's Junior Market, Corrpak Jamaica Limited shares the following article which was published in the May edition of Caribbean Business View magazine.

Corrpak hopes it will help potential investors to find out more about the company.

It's an odd business whose founders launched it with anything but making money in mind. Yet, according to Howard Mitchell, the executive chairman of Corrpak Jamaica Limited, that's exactly how this company began.

"We didn't start with the profit motive being the primary thing," says Mitchell, who created Corrpak in 2006 with his business partner, the late G. Raymond Chang, Jamaican-Canadian businessman and philanthropist.

"The master plan was to provide import substitution for local manufacturing, provide employment, and train Jamaicans to become skilled workers."

Mitchell says that he and Chang were responding to a request from the then president of the Jamaica Manufacturing Association (JMA), Doreen Frankson.

"She knew that we had done some investments in Jamaica and that we were looking for things that give value-added to the Jamaican economy. She told us to 'do something about packaging because we're importing most of it. There are no manufacturing companies doing corrugated cardboard packaging on any great scale in Jamaica, and as a result, our manufacturing is suffering because we're dependent on the whims and fancies of overseas suppliers. When you're manufacturing and you have to import everything, you're at the mercy of the market'," Mitchell said Frankson told him. "So we started a company."

"Our big lines are gallon boxes, trays, and pads, and we also have quite a substantial area with canned goods and large-volume bottled goods. We also have developed a line for the wet products - seafood, meats, chickens - water-resistant, corrugated cardboard packaging," Mitchell says.

While making money wasn't among the founders' original intentions, after Chang died in 2014, Mitchell admits that maintaining the company's profitability became more important.

"We want the company to be viable; to continue and be in a position, should we wish to divest it, that it will be eminently divestible."

"We are one of two companies in Jamaica that do packaging from scratch, that is, from raw paper. We share the majority of the market," said Mitchell. Today, Corrpak does business with the majority of the large Jamaican manufacturing companies. The key to its future profitability lies in exporting its products abroad.

"What we'd like to see is a strong export division in the next three years and our product base split 70 per cent local and 30 per cent export. The future is export, as far as we're concerned," Mitchell states.

Corrpak's initial targets will be the islands of the Caribbean and other nearby countries.

"We have duty-free access into the CARICOM market and we have some free-trade agreements with the Dominican Republic and Costa Rica, and soon, Colombia. Our focus is going to be first on CARICOM."

Investing in Corrpak's infrastructure is one sure way to ramp up the volume and quality of its product lines. Mitchell elaborates: "We create corrugated cardboard from paper - we take the paper, bond it, corrugate it, then convert it to the shapes and sizes and thickness and density of the board that the customer requires."

The company also expanded its footprint. "The first quarter, this year, we acquired another 8,000 square feet of warehouse space adjoining our present factory and we are about to build out that area within the coming months. That will give us increased raw material capacity and increased finished goods capacity. One of the advantages that we try and use against imported products is that we can offer the customer just-in-time products. So, being able to store more finished goods means that the customer does not have to hold inventory. We will supply the inventory. Hopefully, by the end of this calendar year, we will have increased our production capacity by about 30 per cent."

Mitchell asserts that in one very important way, the company he began with Chang is still rooted in its original mission - that of providing employment opportunities for Jamaican youth. "We are a successful Jamaican manufacturer in a very difficult economic environment," he says.

"But here is a company that does more than make a profit. We're based in a very underdeveloped section of the city and we take youth from the inner city and we make them into productive, skilled individuals."

Sometimes it's not only about the money.