Energy-efficiency strategy coming for the Caribbean 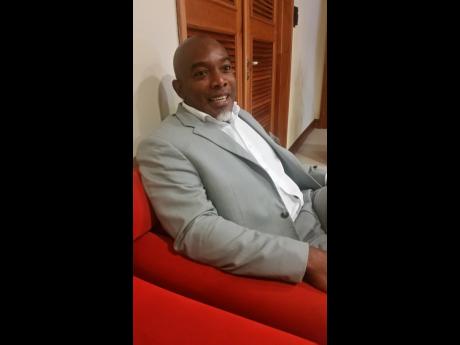 THE CARIBBEAN is, within the next two or so years, to have an energy efficiency strategy that should serve the growth agenda of various islands.

To begin the work, the Caribbean Community (CARICOM) has secured the support of the European Union (EU).

"The EU will send a team in to work with us to identify the elements of the framework for the strategy. Having identified that framework, we will utilise a Technical Cooperation Facility (TCF) that we have with the IDB (Inter-American Development Bank) as well as support that we are already getting from the GIZ to do what I refer to as investment grade analysis to identify the energy efficiency options in the various sectors across countries in the CARICOM states," said Dr Devon Gardner, programme manager for energy with the CARICOM secretariat.

He was speaking to the Gleaner at the energy and sustainable development forum hosted by the University of the West Indies in Kingston on Tuesday.

According to Gardner, the strategy - to be developed in line with CARICOM's five-year strategic plan for 2015 through 2019 will take account of key productive sectors (tourism, agriculture, services and the public sector) together with the electricity and transport sectors.

In the end, he said it should deliver on:

• an energy efficient building code for the region;

• energy labelling standards for appliances that provide consumers with information and operating cost of the various devices; and

• performance standards for a number of renewable energy devices, including solar water heaters.

This is according to Gardner who said that "the region is perhaps the most inefficient in the world as regards energy efficiency."