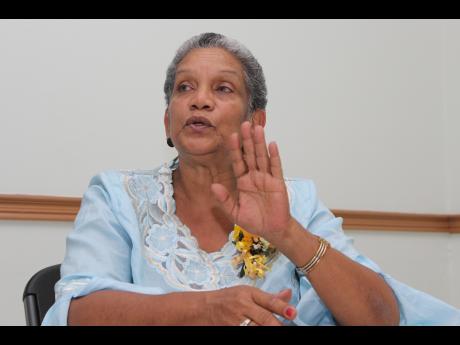 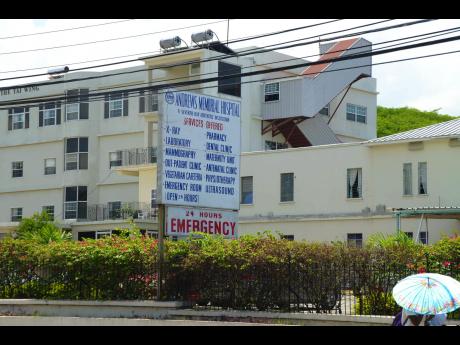 Public defender Arlene Harrison Henry has declared that employees at Andrews Memorial Hospital affected by the clauses in a March 2015 letter, which lists adultery and fornication among a number of breaches that could lead to disciplinary action including dismissal, are entitled to seek redress in the courts.

According to Harrison Henry, to list fornication and adultery as grounds on which employees could be sanctioned is in breach of the fundamental rights and freedoms guaranteed by the Jamaican Constitution.

"Someone who has been affected and may no longer be working there or someone employed to the hospital and is affected should go to court, but as public defender, I am prevented by law from taking any action," Harrison Henry told our news team as she responded to a request by some former employees for her to launch a probe into the matter.

The public defender pointed to the Charter of Fundamental Rights and Freedoms, Section Six which states: "No person shall be subjected to torture or inhuman or degrading punishment or other treatment."

Harrison Henry's view was supported by Queen's Counsel Lord Anthony Gifford, who argued that "dismissals on the ground of fornication and adultery cannot stand up in any court".

Pointing again to Section 13, subsections 1-3 of the Charter of Rights, Gifford said the hospital would be in breach of the rights so contained if employees were dismissed on the basis of fornication and adultery.

Last week, the hospital, in its first public comment since the matter broke, said it was committed to good governance and reserves the right to seek to uphold moral and ethical standards by which it is guided.

According to the administrators of the hospital, while they would not always be in a position to enforce these standards, it is strongly advocated that all employees be bound by them.

"Whilst the hospital intends to strictly enforce our policy, to date, most of our workers have respected our position and, as such, we have not had to address this as a concern," said the hospital in a release.

The hospital said it will continue to advocate that employees abide by the ethical standards by which it is guided, and that includes "the moral principles, rules and regulations as outlined by the Seventh-day Adventist Church".

The hospital was adamant that it would uphold its biblical stance on adultery and fornication.

It said the March 2015 letter was written to remind the workers of these principles and possible consequences if they were violated. This outlined what the hospital said was its effort to uphold high moral and ethical standards.

It argued that one way of upholding these standards was to sanction employees for lewd and lascivious behaviour, theft, murder, fornication and adultery.