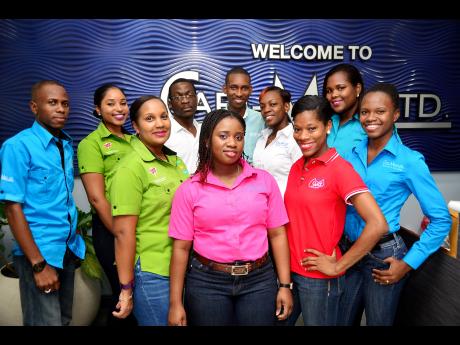 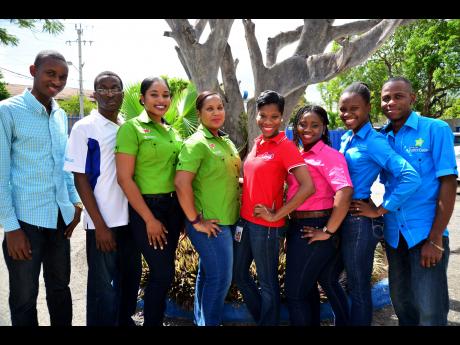 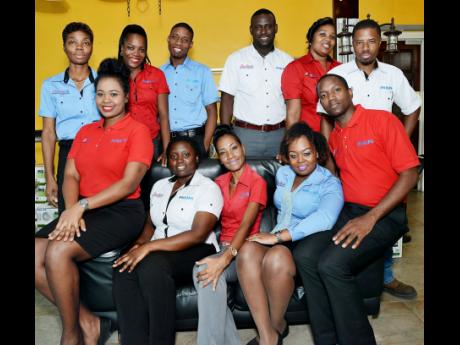 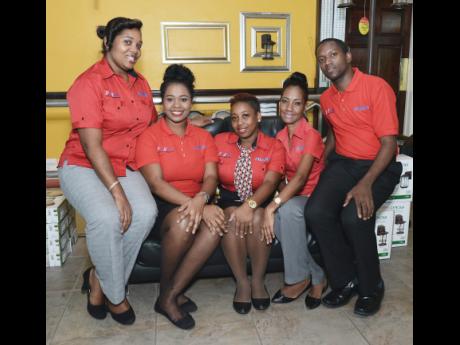 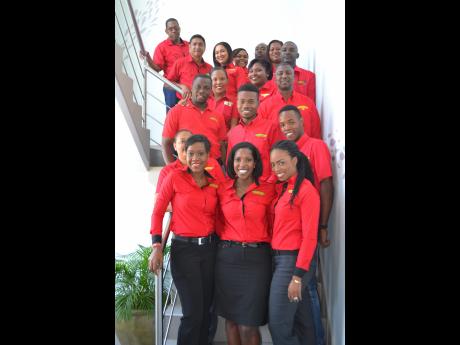 Business casual attire is fast becoming the preferred choice for Jamaica's corporate workplace. You see them everywhere, and not just on Fridays - staff who used to be seen in suits are now sporting branded polo and oxford shirts with their skirts and pants.

President of the Jamaica Employers' Federation (JEF) David Wan says companies are increasingly asking staff to dress more casually because "the whole world has become less formal. As a matter of fact, I hear that the tie is getting more rapidly obsolete for men."

But Cari-Med Human Resources Manager Tracie-Ann Virgo explains that there are many factors which influence a company's dress code.

"If you want your staff to be comfortable representing the brand, you have to find that happy compromise in terms of price, quality, durability and the impact that you want to make," she says.

"So, when you think about the branded shirts and polo shirts that we wear, it's cool. It's a shirt that you will be proud of, a shirt that is durable because people will wash it, and so on. So, all of those things are taken into consideration, Virgo said."

FosRich President Cecil Foster also agrees that durability is important, but this is not the main reason his company decided to go the route of business casual.

"We don't want to just be 'a shirt and pants person'. We want to look the part, and therefore, we decided after viewing images online and so on."

"It depends on the environment. For instance, if you're in banking, you want to have business suits, but in our industry, which is an agri food-processing business, suits would not be a good alignment."

These companies say their attire has been well received by staff and customers. It is also true, however, that other industries may never see a wardrobe change.

"There are some occupations where the dressed down look is not acceptable, and it may not be in the near future. I think that even outside of the court, lawyers will stick with the traditional business outfit," says David Wan.

But one thing is certain. The mission of any business is to create and maintain an image that represents it best.

So, as Sutherland says, "Everything is about what you want to create in the minds of the client."