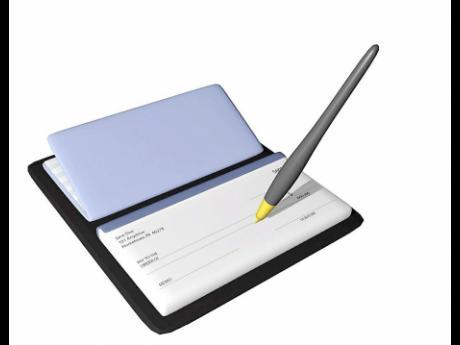 The signing of a revised trade agreement between Cuba and the Caribbean Community (CARICOM) is to be further delayed because of disagreements in relation to market access.

The need for a revised agreement has intensified following the thawing of relations between Cuba and the United States, the world's largest economy.

The issue is the subject of discussions by CARICOM leaders meeting in Guyana for the 37th heads of government conference.

Cuba and CARICOM are trying to update a trade and economic cooperation agreement between them to expand preferential market access. It was expected that the changes would have been made long before now as negotiations first started  in 2006.

But according to a document obtained by The Gleaner/Power 106 News Centre, those negotiations were inconclusive.

After eight years without any work being done, CARICOM was forced to revive talks in 2014 after signals that the Cuban market could be more open with the normalisation of relationships with the United States.

However, the discussions continue to drag as CARICOM indicated that it could not signal an acceptance of an offer of market access by Cuba because it needed to translate the document to English.

It also needed to check to ensure that the offer was in CARICOM's interest.

CARICOM has requested additional preferential access for 31 items it wishes to export to Cuba.

It's an offer on which Cuba is also still reportedly holding internal consultations.

Cuba is also still discussing CARICOM's offer of market access that was approved by the Council For Trade and Economic Development in April.

A further issue developed after some countries from the Organisation of Eastern Caribbean States asked that a decision to grant Cuba duty free access for certain wooden furniture be reversed.

Cuba has reportedly accepted the proposal but is yet to make a formal confirmation.

An official of the CARICOM Secretariat told The Gleaner/Power 106 News Centre that a draft of the cooperation agreement is expected to be viewed by leaders here in Guyana.

CARICOM is hoping that the agreement can be signed with Cuba by December.

The Sixth CARICOM-Cuba Summit is due to be held in December next year.