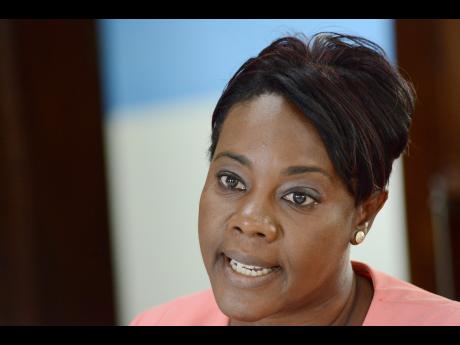 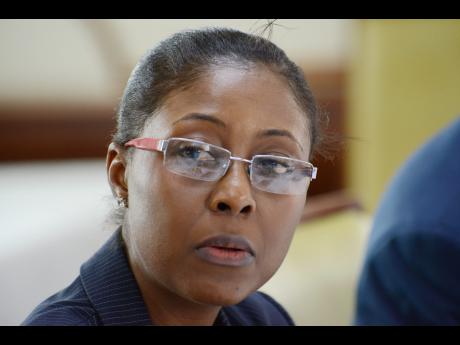 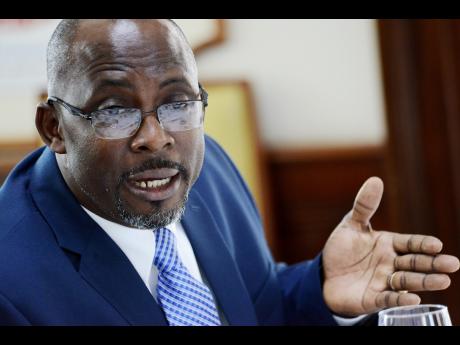 A fear of death is believed to be the main reason scores of Jamaicans do not make a will, but the hassle faced by those they leave behind to share their estate should give everyone reason to take stock.

"There is a culture in Jamaica where people do not want to make a will because they believe that if they make a will today, they are going to die tomorrow," noted Nadine McLeod, public education manager at the Administrator General's Department (AGD), during a Gleaner Editors' Forum last week.

A will is the only sure way to ensure that the assets of the deceased are distributed as they desire, but officials of the AGD revealed that several Jamaicans fail to write a will, leaving their estates in limbo for years.

The AGD is tasked with managing the estates of Jamaicans who die without making a will, while leaving minors behind.

With the law recognising the widow and children of the deceased, those who are outside of these categories often have to prove why they deserve a share of the assets. This can sometimes take months or years.

She noted that a will allows a man to declare what portion of his estate his wife should get and what should be allocated to his sweetheart - if he has one - or his mother, who might have contributed to his success while he was alive.

"When you die without a will, the sweetheart gets nothing. Unless she can show that she had contributed to you building up your assets, she gets nothing," said Delahaye.

"If you are not going to make the will, then keep your family life simple," advised Delahaye.

When Jamaicans die intestate (without leaving a will), it is left to the Government to manage and divide their estates among established beneficiaries.

The AGD is currently managing assets and cash valued at approxi-mately $12 billion for persons who died without leaving wills and who left children behind.

"Estate administration is not a one-two-three process. It is very complicated, and a lot of the requirements are based on law, and as such, we have to follow the law.

"Once a person dies, in order to even deal with the assets, you first have to get administration - either what we call letters of administration or a grant of probate - before we can even touch those estates, and those applications take probably a year or two in the courts," explained Delahaye.

Patrick Wright, finance and planning executive at the AGD, said Jamaicans can help to simplify the work of the agency by simply writing a will.

Wright also encouraged those who have already made wills to ensure that they are updated periodically.

- A will must be in writing, whether handwritten, typewritten, or computer- generated. Great care must be exercised by the testator (that is the person who is making the will) to express his/her wishes in plain, clear language.

- The law requires that persons have the mental capacity to make a will. This means that the person must be over the age of 18 years, be of sound mind, and must make his will free from fraud, force, or duress.

- Once you own something that has monetary value, you need to write a will. The asset must be fully described to allow for it to be easily identified. Instead of saying 'my car', for instance, you can describe it as "my 1992 white Toyota motor car Licence No. 1234 AA".

- If a testator is illiterate or blind and only capable of placing an 'X', the will must state that the will was read over to the testator and that he/she understood the contents of the will and then placed his/her 'X' in the presence of both witnesses.

- An executor is the person named in a will who will be responsible for administering your estate. Anyone can be appointed an executor provided that there is at least one person so appointed and no more than four.

- A will is revoked by the subsequent marriage of the testator. If you get married after writing your will, then it is crucial that you prepare and execute a new will.

- You are free to change your will at any time, but you must ensure that after the new will is properly executed, the old one is destroyed.

- You must ensure that a 'catch-all' clause, otherwise called a residuary clause, is used as the last paragraph to ensure that somebody benefits from this property. This clause usually commences with the words, "all the rest and residue of my estate I give and

These are just some guidelines to aid you in making your will. Consult an attorney-at-law if you have any queries or need further assistance.