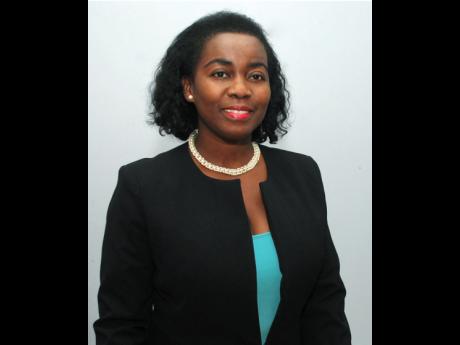 WHILE MAJOR expansion work is several months away from completion, the port of Montego Bay in St James is already showing signs of a possible return to its glory days, after welcoming record numbers of cruise vessels for the first six months of 2016.

According to the Port Authority of Jamaica (PAJ) statistical data for January to June, some 110 vessels, with 249,311 passengers, docked at the Montego Bay port. This is an increase from the 73 vessels which brought 174,683 visitors over the corresponding period in 2015. However, despite its encouraging situation, Montego Bay continues to play second fiddle to the historic Falmouth Pier.

The pier, which is a US$220-million joint-venture project between the PAJ and Royal Caribbean Cruise Lines, has the capacity to berth mega vessels, thus delivering a greater volume of cruise visitors. According to PAJ data, Falmouth attracted 400,392 passengers on 92 ships from January to June. During the corresponding period in 2015, the town attracted 382,520 from 99 vessels. So far this year, the Ocho Rios cruise terminal has seen 295,712 visitors on 98 vessels, and Port Antonio had 150 passengers from two ships.

“The ratio of passenger to cruise ships is what it is because the ships that came to Montego Bay are smaller vessels,” said Gloria Henry, president of the Montego Bay Chamber of Commerce and Industry. “But with the expansions taking place at the pier and the Sangster International Airport, we are now anticipating a greater volume of traffic through our ports of entry – especially as we prepare for the home porting of some vessels.”

“This (expansion) is good for Montego Bay. However, the increase in volume means an increase in traffic, which underscores the need for the bypass road,” added Henry, who is also the PAJ vice-president in charge of operations at the Montego Bay Freezone.

Earlier this year, the PAJ announced plans to spend approximately US$100 million over the next 18 months to transform the Montego Bay port into a world-class multipurpose point of entry. News has also surfaced that several cruise companies are zooming in on Montego Bay as their home porting link in the Caribbean region.