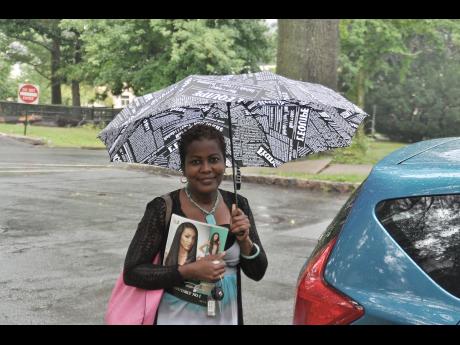 Dave Rodney
Dr Sophia Manning, a Jamaican who lives in China, thinks business opportunities between Jamaica and China will continue to open up for those who are open-minded, prepared and passionate 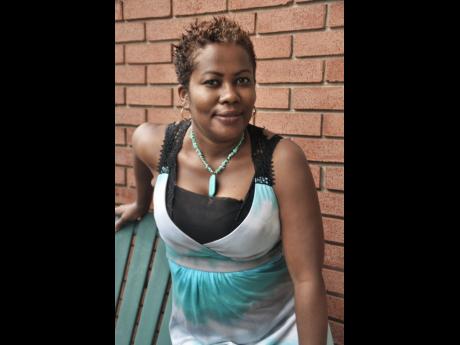 Dr Sophia Manning is a focused and fast-talking Manchester native who has found a new life and career in education in Wenzhou in the southeastern China, where she is about to begin her fourth year as a university lecturer.

Manning, who is in her mid-40s, currently lectures in general education and research and technology at Kean University's extension campus, Wenzhou-Kean University.

She attended Manchester High School before migrating to the United States, where she worked for 20 years in law firms and in financial corporations as a paralegal.

But something in her long-term goals attracted her to education, so Manning parted ways with the comfortable corporate world to pursue a master's degree, followed by a doctorate, in arts and humanities.

Close to the completion of her doctorate, she started applying for jobs. The one with an immediate response was for a business lecturer of international financial management and public finance at Yang En University in Quanzhou, Fujian Province, China.

The challenges of moving to China were daunting. Manning didn't speak the language, but she accepted the attractive offer anyway, as she was drawn to the adventure of immersing herself in a new culture and way of life. She planned on being there for only a year, but four years later, there are no immediate plans to return permanently to the United States or Jamaica.

"I intended to return to the US after my first year in China, so I went on a job search. I submitted my CV to a university in Atlanta, and the president responded by saying that they were partnering with several universities in China and that they were looking for staff there. One of the openings matched my credentials to teach legal English, so I accepted, and now here I am in my fourth year in China," Manning told The Gleaner.

She has taught also seniors legal English and paralegal studies at Hunan University of Technology in Zhuzhou. While there, as part of community outreach, the university assigned her to teach advanced business English and professional development to upper management and senior engineers at China Southern Railroad and the Times Electric Company in Zhuzhou, China.

Manning is enjoying every minute of the experience. She lives in a sub-tropical region where it rains a lot, and where the winters are short and cold and the summers are long, hot and humid. She is in a modern city with many Western features, and outside of her teaching schedule, she uses her leisure time to climb mountains, go sightseeing, and to explore as many cultural activities as possible.

"Most Chinese I've met have a warm hospitality and a gracious politeness that is second to none, especially the people from the countryside," she pointed out. "And all the fruits I ate during childhood in Jamaica are in China - guavas, tamarind, coconut, mangoes, sugarcane, bananas, potatoes, yams and vegetables are all here," she added.

As for the Jamaican presence in her part of China, Manning says it appears strong and growing.

"The first time I saw Sean Paul's latest video was on a public bus during the prime time news hour and I was impressed by the positive response from the young people on the bus," she shared. "Reggae music is heard in major cities like Beijing, Shanghai, and Hong Kong, and Usain Bolt's image is also seen in most cities advertising a luxury sports car.

Folks wear clothing with the Jamaican colours, and Jamaican products such as Blue Mountain Coffee, Red Stripe beer and Appleton Rum are available at the major international supermarkets," she explained.

Manning says she is happy to have the opportunity to share her skills with the Chinese and, she foresees huge business opportunities that will continue to open up between China and Jamaica for those who are open-minded, prepared and passionate about a globalised economy.