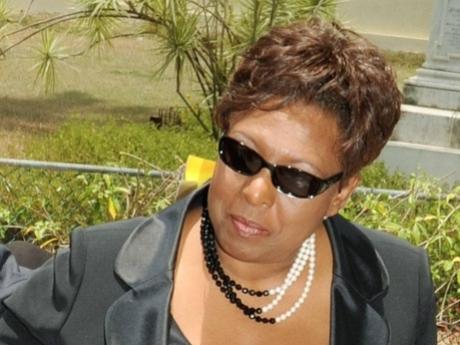 Culture and Entertainment Minister, Olivia ‘Babsy’ Grange has announced that plans are on the way to establish a National Calendar which will outline all major entertainment activities.

She says the ministry is also expected to work closely with the Ministry of Tourism towards maximising potential earnings from the areas of culture and entertainment.

“We are committed to the establishment of a National Festival Calendar with a support plan for the staging of each event,” Grange said, at the launch of the first One World Ska and Rocksteady Music Festival, on Tuesday.

According to Grange, the culture and tourism ministries are both charged with ensuring that events on the National Festival Calendar are properly marketed and promoted.

She also says the collaboration between the two ministries is aimed at ensuring visitors get a holistic Jamaican cultural experience while visiting the island.

Julian Jingles Reynolds and his team were congratulated by Grange for conceptualising the One World Ska & Rocksteady Music Festival, which is the first of its kind in Jamaica and the wider Caribbean.

The festival will be held on November 26 at the Ranny Williams Entertainment Centre in St Andrew.