Attorney Tomlinson saddened by pace of case against anti-buggery laws 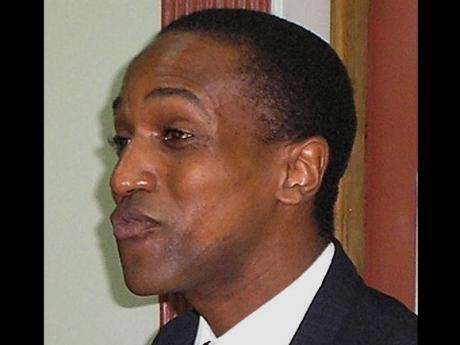 Gay rights activist and attorney-at-law Maurice Tomlinson, who is challenging Jamaica's anti-buggery laws, says he had hoped a hearing date would have been set by now.

Tomlinson filed his challenge in December 2015.

Speaking with The Gleaner/Power 106 News Center this morning, Tomlinson said he was saddened by the pace at which the case is progressing.

However, he says the pace is understandable based on the introduction of additional parties.

Tomlinson notes that there is a principle that constitutional claims should move quickly because they deal with matters concerning the rights of people.

However, he says the case requires thoughtful deliberation because of the far-reaching implications its result will have on many Jamaicans.

Tomlinson is seeking to have the laws nullified in relation to all cases of adult consensual sex which attracts convictions and prison terms.

He is claiming that criminalising homosexuality amounts to a direct and blatant denial of equality before the law for him and other gay men.

Yesterday the Supreme Court of Belize ruled in a similar case against the country’s anti-buggery laws stating that they are unconstitutional.

Tomlinson says he is more hopeful that his case will be successful following the ruling in Belize.