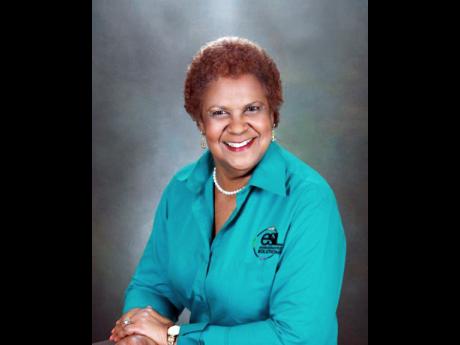 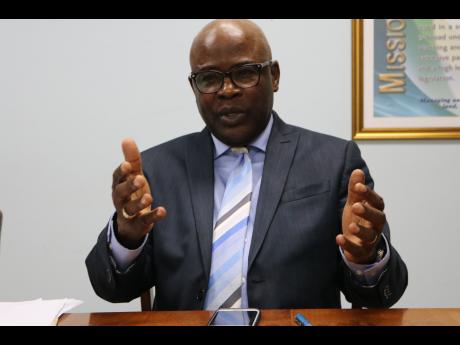 JAMAICANS ARE demanding an explanation from Government over the planned-for 1,000-megawatt coal plant, news of which has come post last month's sale of ALPART to Chinese firm Jiuguan Iron and Steel.

"The Government needs to come out and say exactly what is being planned, what agreement they have entered into, and they need to indicate how they plan to proceed," said sustainable development specialist and managing director of Environmental Solutions Limited, Eleanor Jones.

"They are also talking about aluminium smelting, which is a major environmental risk in terms of what you do with the waste. So it is not just about the coal plant, it is the entire investment that needs to be looked at," she added.

The plant would exceed Jamaica's current generating capacity of some 800-plus megawatts and runs counter to the goal to have coal account for five per cent of the energy mix, as reflected in the National Energy Policy.

The National Environment and Planning Agency (NEPA) has refused to comment on the issue even as it confirmed it had sent a representative on the China trip to finalise the sale.

"It was solely an observation mission," NEPA boss Peter Knight told The Gleaner.

"There is nothing before us and I am not commenting on it," he added.

Among those calling for answers is the Council of the Jamaica Institute of Environmental Professionals.

"We look forward to seeing the holistic analysis on the full economic costs and benefits for the chosen source of energy, including: the lifetime costs of energy production, the cost of treatment of pollutant emissions and effluent, the cost of any investment or operation costs for ensuring compliance with all relevant national environmental and working standards," it said.

"This analysis should include critical factors, such as the economic cost of health effects and medical treatment from exposure to plant emissions and effluent on workers and communities surrounding the plant," the council added.

It also made clear its aversion to coal.

"If the fuel for the proposed power plant is coal as has been reported, it is our position that a coal-fired plant is counter-productive to Jamaica's own Vision 2030 and our other commitments on energy, sustainable development and climate change," it said.

"We hasten to point out that there is a cost associated with sourcing and transportation of coal from overseas, potential impact on human health, including long-term treatment, and the cost of ensuring that all relevant national standards are met," they added.

The 51% Coalition - Women in Partnership for Development and Empowerment through Equity have also come out against the plant.

"In addition to the potential health impacts, we are deeply concerned about the potential impact on the water resources of the community. According to the Union of Concerned Scientists, a typical coal plant withdraws between 70 and 180 billion gallons of water per year," the group said, in a letter to Prime Minister Andrew Holness on the matter.

"This would place severe strain on the already water-deprived area and impact women, who are mostly responsible for providing food and water for their families. Farmers, many of whom are women, would also be affected by lack of water and pollution of the soil in a largely agricultural area," 51% added.

"The Coalition urges you to reconsider and to look at alternative energy sources, as outlined in the Jamaican Government's own National Energy Policy and in Vision 2030, which [has] 'moving towards a green economy' as a key goal," the group said further.

And as Jamaicans go to bat against coal, news from overseas is that the planet is dangerously close to breaking through the 1.5 degrees Celsius limit for global warming.

"Figures, based on Met Office data prepared by meteorologist Ed Hawkins of Reading University, show that average global temperatures were already more than 1[degree]Celsius above pre-industrial levels for every month except one over the past year and peaked at +1.38[degrees] Celsius in February and March," said an August 6 report from The Guardian.

The new global deal on climate change is dubbed 'The Paris Agreement' and was signed by more than 100 world leaders, including Jamaica's Minister of Foreign Affairs and Foreign Trade Kamina Johnson Smith when it opened for signatures in April.

It commits countries to "holding the increase in the global average temperature to well below two degrees Celsius above pre-industrial levels and pursuing efforts to limit the temperature increase to 1.5 degrees Celsius above pre-industrial levels, recognising that this would significantly reduce the risks and impacts of climate change".

Among other things, climate change presents significant risk to health, water security and food security, all courtesy of climbing global temperatures, sea level rise and extreme weather events such as droughts and hurricanes.

Jamaica's steps toward coal also come following a World Bank warning against its expansion in Asia.

"If Vietnam goes forward with 40 megawatts of coal, if the entire region implements the coal-based plans right now, I think we are finished," another Guardian report quoted World Bank president Jim Yong Kim as saying, at a two-day gathering of government and corporate leaders in Washington in May.

"That would spell disaster for us and our planet," he added.