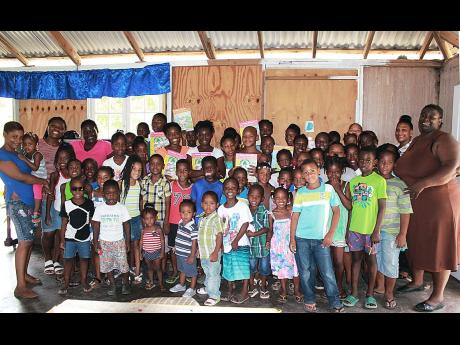 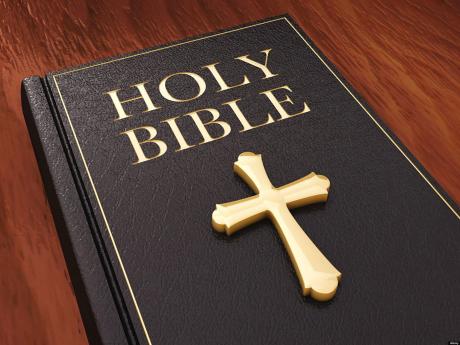 For more than 20 years, childcare expert Valerie Anderson has served as part of the Vocational Bible School (VBS) leadership team at the Seventh-day Adventist Church in Boscobel, St Mary.

As leader of this year's VBS summer programme, during the last two weeks, Anderson has engaged with dozens of children aged between two and 16 years old and used Biblical scriptures to help teach them basic social and craft-making skills.

Speaking earlier this week, Anderson told Family and Religion: "VBS is where we invite children from the community to come and learn crafts, Bible stories, songs and games, and we pray. There is an emphasis on the wonderful stories found in the Bible, and we do crafts such as colouring, drawing and painting, and learn to work with people from different communities.

"For example, children from local communities such as Stewart Town, Huddersfield, Oracabessa and Rio Nuevo will get to meet each other for the first time, so it's mostly about socialising. I try to make it fun for the children so they interact and get to learn about behaviour management and how they should respect each other.

"It's important to target the children while they are young because if we can get them to do the right thing now, growing up into adulthood will be much better for them because they will have already learned how to deal with certain challenges.

"For example, we have children here in their early teens who are having problems with sharing and different reasoning skills, so it's really important they learn about these things from as early as possible."

Anderson notes the morals and exercises the children learn from the Bible stories are an integral element of the programme. She explained: "Children nowadays don't learn or grow up listening to stories like we did, so lots of weird things come in because of cartoon characters.

"What we are trying to teach them is that some of the weirdest things can happen being around The Lord. For example, there is Jonah in the belly of a fish; the three Hebrew boys (Shadrach, Meshach and Abednego) who were trapped in fire, but didn't get burned; and Sampson who took up a gate and walked away with it.

"These are all extraordinary stories about faith and belief. This morning, we were talking about how the three Hebrew boys did not bow to peer pressure. Even if God didn't save them, they still were not going to do something wrong to please other people. So the encouragement for today was to be strong and stand up for yourself, no matter what.

Anderson added: "Also, when they are reading, we encourage them not to think of Superman as being the only power because God has the power to part the Red Sea. Things like this help to build self-esteem and character so the children understand it's not just the ability to do extraordinary things that make you special, simply by being born you are already special to The Lord."