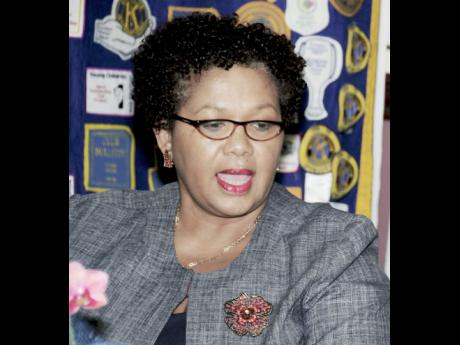 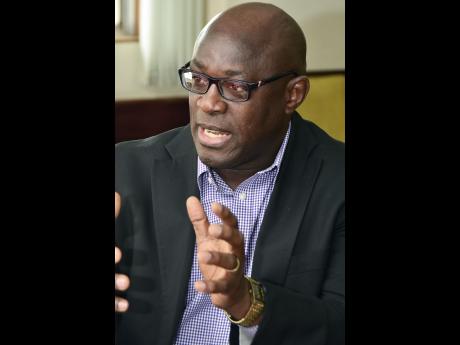 While there has been much talk about the 14.3 percentage point decline in student performance in this year's sitting of the Caribbean Secondary Education Certificate (CSEC) mathematics exam, noted educators Dr Canute Thompson and Esther Tyson have highlighted some positives from the exam results which were released recently.

Thompson, a lecturer in educational policy, planning and leadership at the University of the West Indies (UWI), in giving his analysis of the results, argued that the 80 per cent pass rate attained by boys sitting the exam could suggest that the performance gap between male and female students is not as wide as previously thought. He suggested that a five-year trend analysis of the gendered pass rates could provide some insights in this regard.

"The 80 per cent pass rate among boys compared to 88 per cent among girls is somewhat encouraging as the gap is not as wide as anecdotal evidence often suggests," he said. Tyson, who serves as a school-improvement coach with Jamaica National's iLead Project, also provided commentary on the performance of the male students.

"It is interesting to note that the subjects that have pass rates of over 90 per cent, and those in which the boys did better than the girls, are subjects that are practical based," she said. According to Tyson, educators should continue to infuse a hands-on, practical approach that appeals to male students.

"Our boys need a practical, involved, activity-centred approach to learning to get them to succeed. Let us as educators take note of that and make the necessary changes to our teaching methodologies," she added.

Tyson was particularly pleased with the results students obtained in the physical education exam. She noted that the high level of performance in the subject indicates that Jamaicans are gifted in this area and that the Government should plan and capitalise on this propensity.

"In the light of our athletic performance on the world stage ... shouldn't our visionaries and policymakers in the Government be looking to develop a world-class sport programme that will attract students to our secondary institutions? These schools need to be seen as incubators for world-class athletes," she argued.

Responding to the much-discussed decline in mathematics, Thompson called for the results to be seen in a broader context. While highlighting the steps taken by the Ministry of Education to support the delivery of mathematics education, Thompson said there needs to be a moderation of expectations in terms of how soon the impact of the ministry's initiatives will be felt.

"A practical and probably more realistic position to take may be to set incremental benchmarks to return to the 2015 levels in 2018 year rather than setting the target for 2017 to be at or better than 2015, even though everything that can possibly be done to exceed 2015 should be done," he said.