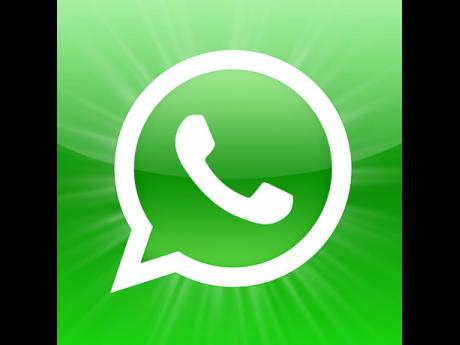 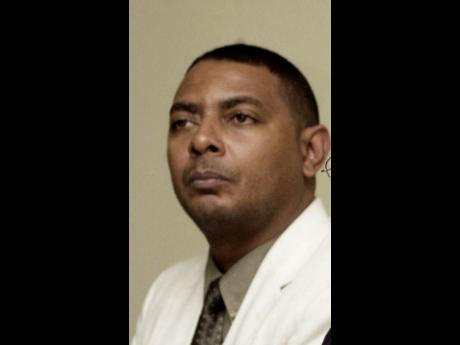 Structural differences are crippling how regional utility regulators can unify to respond to Internet service providers across the region who are intent on going against net neutrality principles and charge users for certain online services.

Net neutrality is the principle that all traffic on the Internet should be treated the same, but some providers have been pushing for differential treatment which would allow them to charge for usage.

David Geddes, executive director of the Organisation of Caribbean Utility Regulators (OOCUR), said discussions which have started among regulators will continue at the organisation's annual conference in Jamaica in October.

However, he noted that differences in the structure of individual regulators make it "very hard" to say whether this year's conference could end with a common regional approach.

"We have had instances where telecoms firms have blocked persons from using their data to make, say, WhatsApp calls, and there have been other instances (which require a regulatory response)," he said.

"Because of how the region's regulators are structured," Geddes explained, "it's very hard to say (whether a common approach can be agreed on).

"One regulator in Jamaica, for instance, may make a decision to say you cannot ban any aspect of the Internet. You must be allowed to use any platform. Another regulator in Trinidad may have a different view or may not have the authority to tell the telecoms company that they must have net neutrality."

The former director in Jamaica's Office of Utilities Regulation explained that the process at arriving at a common position is also impacted by length of the consultation process.

"That consultation period can be a bit extended sometimes because you have to deal with the utility, the consumers - all stakeholders. Once you get comments, you also have to allow time for persons to comment on those comments, so you can be running into a three-month period of consultations before even issuing a decision, and that is if you have the authority to deal with net neutrality," he argued.

Geddes said, however, the countries of the region need to amend their laws to bring them in line with new changes.

In April, Jamaica's Technology Minister Dr Andrew Wheatley affirmed his Government's support for net neutrality, although he said each Caribbean country must determine how best the rules work for their economic goals.

ISPs in the region have argued that it is unfair for them to be covering the cost for Over The Top Providers of free texting and free video services.

Amid customer backlash, Digicel Group - which has called the services 'parasitic'- has led a Caribbean lobby, alongside FLOW, against them.

Regional discussions will be renewed over the issues at the OOCUR's conference to be held from October 26 to October 28 in Montego Bay, St James.