Too early to make conclusion on Denham Town jailbreak – police 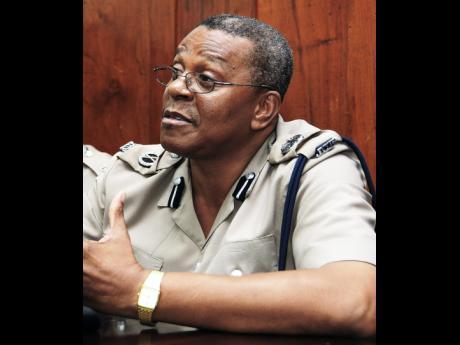 The Inspectorate of the Constabulary says it’s too early to state whether cops facilitated Sunday's jailbreak at the Denham Town police lock up or whether they were negligent.

According to the head of the inspectorate, Assistant Commissioner Wray Palmer, already the scene of the jailbreak has been processed and statements collected.

However, he says investigators have not yet made any conclusions adding that they are using the constabulary’s lock-up policy to help guide the probe.

Head of the Inspectorate of the Constabulary, ACP Wray Palmer

On Sunday, nine male prisoners cut their way through a ventilation grille of the Denham Town lock-up. One of them was re-captured in Mandeville yesterday. Meanwhile, four cops who were on duty at the time of the jailbreak have been interdicted.

ACP Palmer says the cell has been repaired.

Since the start of the year, there have been four jailbreaks.

ACP Palmer says the three other jailbreaks have been investigated and a final report is being completed in one of the cases.