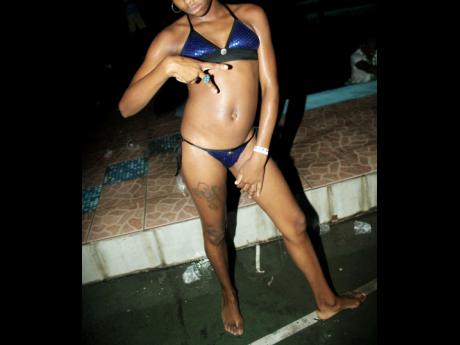 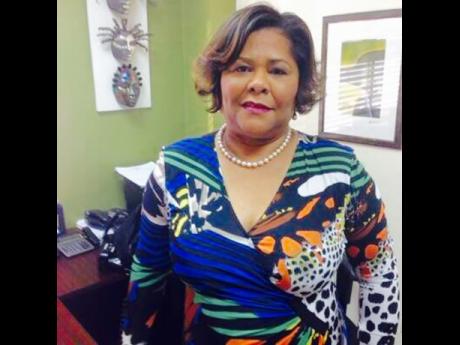 Getting likes on Facebook has become so important to 14-year-old Shanice James* that she has resorted to posting raunchy photos on her page to increase her chances of securing more friends and their approval.

"I post a lot of photos and some are revealing and people would comment and it makes me feel good because mi know say mi picture look good," Shanice told The Sunday Gleaner during a recent interview.

"If I have something to do I will come off for a minute and then go back on, because I am kind of addicted. Is it keep my company," added Shanice.

She has been using the Internet unsupervised since she was about 10 years old, and said she has acquired a lot of friends through social media and sometimes meets up with them in person.

The teenager is one of several adolescents who have no qualms about flaunting their semi-nude bodies online in order to attract attention.

Social-media expert and communication specialist Dr Marcia Forbes finds that this is one of the ways young people growing up in today's tech-savvy world try to get a 'high'.

"Young people are coming into their own in terms of who they are and acceptance is a huge thing for adolescents. Peer pressure and wanting to be accepted by your peers and the number of likes, or retweets, or shares, or whatever format that particular platform might allow, that is a big thing," added Forbes.

Head of the Centre for Investigation of Sexual Offences and Child Abuse (CISOCA), Superintendent Enid Ross-Stewart, said her team has come across several cases of children posing nude or engaging in sexual activities which have been video recorded and circulated on social-media sites.

She finds that some of these children are nonchalant during questioning. "A good 20 per cent of them are really candid about it. It's really nothing," said Ross-Stewart.

She recalled one 14-year-old girl telling her that she wanted to be like Kim Kardashian, the American celebrity who gained fame after a sex video with her then boyfriend was made public in 2003.

"They see no shame in it, because Kim was not ashamed," said Ross-Stewart.

According to the Office of the Children's Advocate adolescent Internet (social media) and smartphone application usage survey, which was published recently, close to half of the children surveyed shared photos of themselves online.

More than five per cent of those surveyed admitted that they have posted a full or partially nude photo of themselves online.

The survey consisted of students from grade seven to 12 across the island.

Forbes noted that for some young people, getting approval online is addictive. She said some get an adrenaline rush when they see their phones light up.

"When these young people get the likes, they get a rush of satisfaction that they feel they have achieved something. So there are people who do things for likes, and they live for that," said Forbes.

She noted that whereas the social capital for many mature people would be their house, car, business, etc, for a number of young people, it is their online following.

"You will hear the way they talk about how many likes they got for something and they will talk precisely of how many followers they have. It means something for them, that is their social capital," she explained.

Forbes has found, through research on social-media usage, that boys and girls had different reasons for flaunting online.

"For the boys, the attention that they were looking for was largely from, and I am going to use the expression that they used, 'big fat white women' because they felt that these women were sexually deprived and would probably sponsor them to migrate. So for the boys, it was about dressing up and looking sleek to attract these women," said Forbes.

to protect the teenager