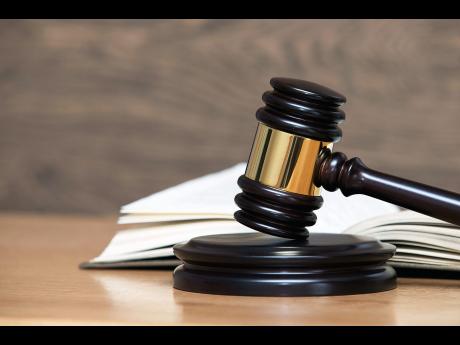 Marvin Orr and Adrian Morgan, two of the three inmates charged in connection with the death of Mario Deane, following a beating he sustained at the Barnett Street lock-up in Montego Bay, St James, on August 3, 2014, will stand trial on January 9, 2017.

Orr and Morgan were given the trial date when they made their latest appearance in the St James Circuit Court last Friday, after presiding High Court Judge Lorna Shelly-Williams was informed that the men had been determined fit to plea following psychiatric assessments.

During Friday's proceedings, Orr's attorney, Trevor Ho Lyn, asked for a psychiatric report to be done to determine his client's state of mind at the time of the incident.

"We wish to have a psychiatric report that relates to the accused (Orr) at the time of the incident, and his state of mind at the time. With the passage of time and receiving of treatment, he is now fit to plea, but at the time, he was not," Ho Lyn told Shelly-Williams.

"I propose that a trial date be set in the interim. In the event the report comes in that will affect the trial date, then the trial date can be vacated, but we have to move the matter forward," Shelly-Williams replied.

The court was also told that a copy of the crime scene report had not been supplied to the defence team.

"I will give you until September 30 for that crime scene report to be disclosed ... the matter is set for trial on January 9, 2017, and the men are remanded in custody till then, and subpoena to be issued for the witnesses for January 9," said Shelly-Williams.

Orr and Morgan, along with co-defendant Damion Cargill, reportedly beat Mario Deane while they were all in custody at the Barnett Street Police Station. Deane subsequently died in hospital on August 6, 2014, three days later.

Cargill, the third defendant in the case, was not brought before the court on Friday, as he had previously been deemed unfit to plea. He is to return to court October 10, 2016, at which time submissions are to be made to determine the way forward in handling his matter.