Rural Crime Drift: Spike in murders being driven by migration of gangs and decline of sugar industry in rural areas 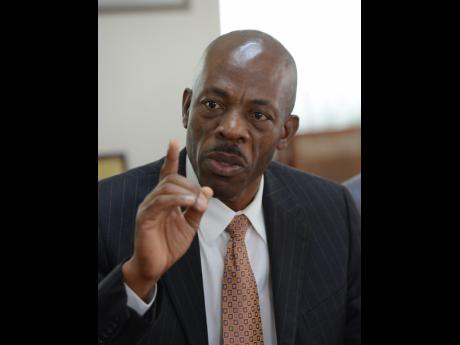 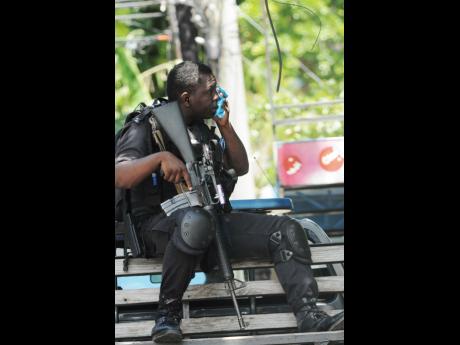 Jermaine Barnaby
A police man wipes sweat from his face as he, among a group of others, keeps a close watch on activities in the community of Glendevon, Montego Bay, St James.
1
2

When he took the podium at the Private Sector Organisation of Jamaica (PSOJ) President's Forum, held on Tuesday, Commissioner of Police Dr Karl Williams sought to provide answers to the elusive question of what is driving the spike in murders, particularly in the western end of the island.

According to Williams, the two per cent increase in the murder figures since the start of the year can be attributed to a shift of criminal activities from urban areas to rural areas.

Pointing to the latest crime statistics which now rank St James, Clarendon, Westmoreland and St Catherine North as the most murderous divisions, the police chief said that much of the crime is concentrated in rural communities which were previously unmarred by the scourge of violence.

"What we have seen in the last decade, or so, is violence shifting from the urban communities of Kingston and St Andrew to the rural communities, so there is shift in the murders from urban to rural," he told PSOJ members.

According to Williams, the Corporate Area has experienced a dramatic change in its crime profile as there is no longer a fear associated with the capital city. "People use to be afraid to come to Kingston, but now it is the other way around. People want to stay in Kingston because the streets of Kingston are much safer than the streets of Montego Bay, May Pen and Savanna-la-Mar," he said.

In answering the question of why murders have experienced a rural drift, the Jamaica Constabulary Force (JCF) head revealed that the 300 known criminal gangs operating in the island are much more dispersed.

"They fight over turf. They have conflicts within the gang and against other gangs. They have conflicts over personal disputes, the spoils derived from extortion, robbery and lottery scamming and some of them get violent even just to assert their own independence," Williams said.

According to him, gangs account for 63 per cent of murders in Jamaica.

"What we have seen in St James, in Westmoreland, in Clarendon is the decline of sugar. Particularly in Westmoreland and Clarendon, which were once the sugar belt, sugar is on the decline and crime is on the rise. There has to be some correlation there. We have also seen where the lottery scam has come in to replace some of that decreasing income," he said.