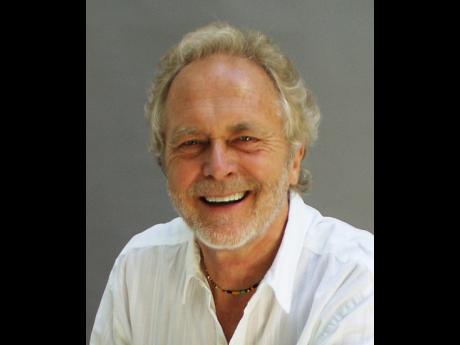 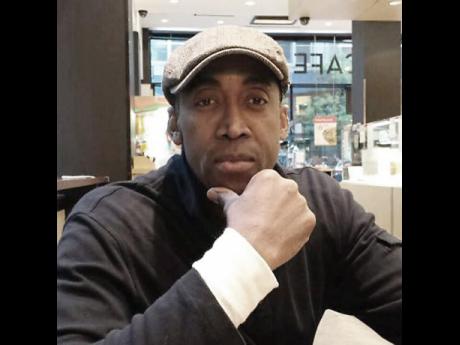 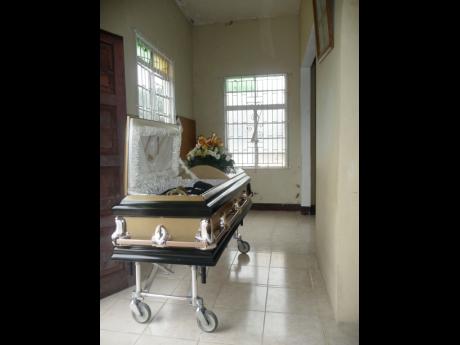 Contributed
After death, as energy-based, vibratory beings we will find ourselves in a dimension that is consistent with our energetic level or consciousness.
1
2
3

I have always marvelled at Hans Wilhelm’s ability to explain and simplify complex subjects.

When he favourably considered my request for an interview I anticipated an afternoon of deep reflection and learning. He did not disappoint. Wilhelm is an acclaimed children’s author and illustrator but equally well known for his lectures on mysticism.

At the outset, he recalls his early years in Germany. It was a period marked by an inexplicable yearning for spiritual knowledge. Growing up in a rigidly secular household meant pursuing answers elsewhere.

He embraced Transcendental Meditation at 19 years old. It tempered his restlessness, if only for a short time.

His migration to South Africa was chequered. His 12-year sojourn was interrupted by political uncertainty and turmoil as apartheid convulsed in its last throes of existence.

The United States of America has since become his adopted home. It is there that he blossomed spiritually and artistically.

Wilhelm’s penchant for pedagogy never abated and today, he identifies the works of Rudolf Steiner and Edgar Cayce as instrumental in moulding his philosophy.

For all his success, he remains unassuming, deferential. “I am a lifelong learner,” he says. “I believe the best way to learn is by teaching,” hence his series of instructional videos on YouTube.

He later chronicles the last days of his father, a soldier in World War II who disbelieved in life after death. Wilhelm had witnessed the barbarity and icy coldness of the human heart. War does that to you.

“I sat with my father and told him about the afterlife and what he should expect.” An incredulous smile was all the young Wilhelm was able to generate. It was predictable.

Years later at a Roland Comtois’ book signing, Wilhelm was bowled over by a stunning revelatory experience. “I never met Comtois before, neither did I ask for a spiritual reading, yet he said that my father has a message for me. The message stated that I was right regarding life after death, and that so many souls are lost and confused after they cross over.”

Wilhelm explains that these lost souls are afraid, or believe that they are not worthy to accept the help of Light Beings that come to assist.

On the other hand, religious believers will experience the ‘reality’ that they have long embraced, although it is illusory and temporary, and will eventually give way to truth.

“Our true experience in the hereafter,” he says, “could be better or worse than our earthly existence.

“As energy-based, vibratory beings we will find ourselves in a dimension that is consistent with our energetic level or consciousness.”

His views echo those of Emanuel Swedenborg who said that murderers, thieves, adulterers and liars will find themselves in like company. Like attracts like, that’s the law.

“Once they recognise their damning condition and make a conscious decision to ask for help, divine help will come,” Wilhelm notes. He also teaches that unlike Christianity, this hellish state is never eternal.

Wilhelm does not boast of occult powers nor does he describe himself as wise.

“Am I guided by a Light Being? I know that I am not especially gifted in an occult sense but I know when I am in the flow. I can’t give you a name of a guide or any such information but I am so grateful for channelling blessings.”

He also acknowledges his prowess at demystifying spiritual enigmas. Ancient Greeks attributed this gift to a personal deamon (not to be confused with the Christian concept of ‘demon’).

Wilhelm then shifts to reincarnation – an Eastern doctrine debunked my some as unverifiable on the basis of our inability to remember past lives.

He counsels that, “we shouldn’t be burdened or guilt ridden by our past. Guilt will not help us. Not to remember is a blessing. We have all done things that are best forgetting. What we are expected to do in this life is to care for each. Our essence, our default setting is love.”

And on a related subject – that of suicide Wilhelm expresses deep concern over its prevalence.

Based on messages from the spirit world, he cautions that suicide leads to grave consequences.

“This is not the end of existence. Rather, perpetrators find themselves in a kind of limbo, a cold space until the predetermined time of their earthly death has taken place. Then they must repeat the class, In other words, they must return to earth to experience the same challenges they avoided.”

It is at this juncture that he discusses disabilities.

Wilhelm asks that we do not pity those who are born into the world with handicaps. They have chosen this lot in life for a number of reasons.

“We choose the experiences we need for growth,” says Wilhelm.

He identifies the need to atone for some karmic wrong in a past life, and the need to experience love and attention as possible reasons for physical and mental shortcomings in this life.

Wilhelm presents a scenario where a soul takes on a disability to help a loved one that is in abysmal despair in the spiritual world. It is a vicarious atonement that rewards both parties.

“What I must caution is that we don’t try and determine the spiritual factors behind every disability we encounter. What is certain is that the disabled are very strong souls who are not in need of our pity,” says Wilhelm.

And effortlessly donning ‘Jungian’ lens, he sees the persistent problems of the world as a battle between the ego and the essential self.

It is our ego that pursues selfcentred objectives and lusts after sensations that retard our spiritual my growth.

“Our ego does not want us to be at peace or to know peace. We must do our homework; we must ask, ‘what is the part of me that is yearning for all this worldly consumption? Do I want to be controlled by this part of me that is really the ego?’

“We cannot make wise decisions if we are driven by the ego.”

Wilhelm ends by instructing us to recognise our vast potential: “We are created, eternal beings. We are not gods as some Mystics proclaim ...but co-creators – that’s significant.

- Dr Glenville Ashby is the author of Anam Cara: Your Soul Friend and bridge to Enlightenment and Creativity now available as an audiobook. Feedback: glenvilleashby@gmail.com or follow him on Twitter@glenvilleashby