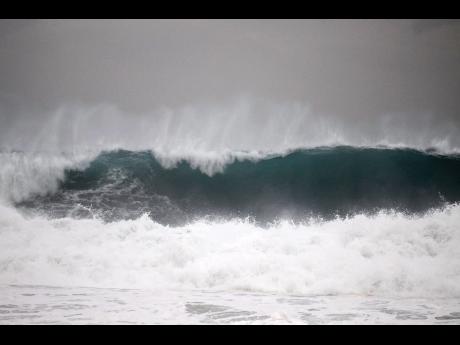 Gladstone Taylor
Caribbean waters have been disturbed by Hurricane Matthew, which has left a trail of death and destruction in its wake this past week. 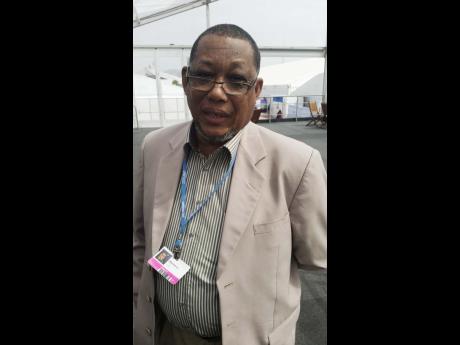 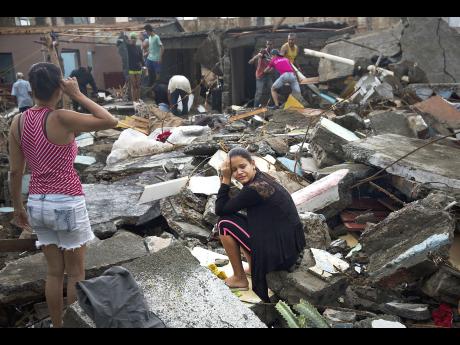 AP
A woman cries amid the rubble of her home, destroyed by Hurricane Matthew in Baracoa, Cuba, yesterday. The hurricane rolled across the sparsely populated tip of Cuba overnight, destroying dozens of homes in Cuba's easternmost city, Baracoa, leaving hundreds of others damaged. 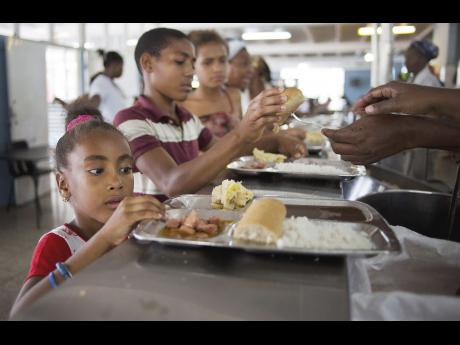 AP
Families seeking shelter ahead of Hurricane Matthew receive food at the university in Guantanamo, Cuba, on Monday.
1
2
3
4

While Jamaica was spared the full wrath of Hurricane Matthew, others in the Caribbean were not, making well the case for holding global temperatures at 1.5 degrees Celsius in the face of a changing climate.

For him, the experience of Matthew - leaving in its wake a trail of bodies and extensive infrastructure damage in not only Haiti, which took a severe battering, but also the Dominican Republic and Cuba - is chock-full of takeaways.

"The lessons that we gather from Matthew are numerous. It certainly strengthens the argument that we keep our global temperatures as close as we can to 1.5 degrees, because anything above 1.5 will result in many such systems like the one we just experienced with this hurricane," Mahlung told The Gleaner.

In the run up to and during the international climate change talks held in France last year, the Caribbean aggressively lobbied for and ultimately secured the inclusion of 1.5 degrees Celsius as a target referenced in the new climate deal.

Dubbed 'The Paris Agreement', it has as its goal to hold "the increase in the global average temperature to well below 2 degrees Celsius above pre-industrial levels, and to pursue efforts to limit the temperature increase to 1.5 degrees Celsius above pre-industrial levels, recognising that this would significantly reduce the risks and impacts of climate change".

The agreement will come into force next month following reports of endorsement from European nations yesterday, which sent the accord across a crucial threshold. "European nations raised backing for the 2015 Paris Agreement to countries representing 56.75 per cent of world greenhouse gas emissions, above the 55 per cent needed for implementation," a Reuters news report said, quoting from a United Nations website.

With this year's global climate change talks, to be held in Marrakesh, now only weeks away, Mahlung said Hurricane Matthew lends significance to the coming into force of the agreement. It also underscores, he said, the need for global financial and other support for climate change adaptation and loss and damage associated with extreme weather events in small-island developing states (SIDS).

"Hurricane Matthew was able to maintain category three or higher for several days. It shows that we can get a category five hurricane in a matter of hours," Mahlung said.

"It shows the difficulties of even doing some of the predictions, as we saw how the projected tracks changed considerably over time; and this is not because the models are not good, but that the kind of conditions we now face with respect to tropical cyclone development have changed significantly from the good old days of, say, a Gilbert or Ivan," he added.

According to the meteorologist, SIDS have to remain vigilant.

"You can appreciate that there were times when the people in Haiti and Dominican Republic would have thought that the system would not have come to Hispaniola. We saw where, in the final analysis, Jamaica was spared and the track was changed, resulting in grave devastation in Hispaniola and particularly Haiti," Mahlung noted.

"So when we make the case with respect to adaptation in Marrakesh in a few weeks time, and also loss and damage, we will go into those negotiations with first-hand experiences of just what severe weather events such as a tropical cyclone, can do to small-island states," he emphasised.

Former head of the Meteorological Service, Jeffrey Spooner, for his part, said there was no question of the need to continue the push for a climate-secure Caribbean.

"My real wish is that Marrakesh continues the work to ensure that we get to the point where we can really seal this deal to cap the increase in global temperatures at 1.5 degrees Celsius. Jamaica, CARICOM and SIDS need to continue to press for that," he said.